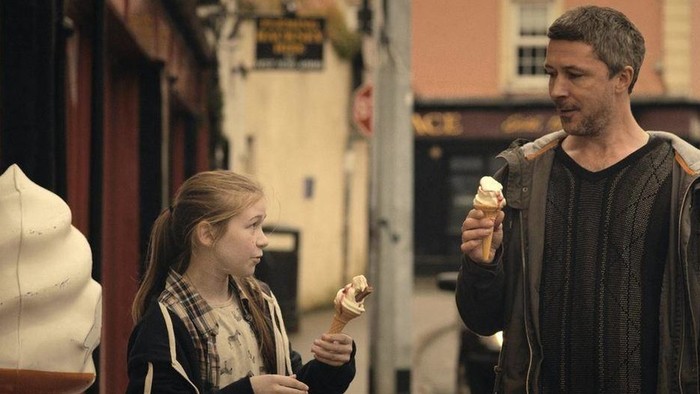 Will is released from prison on compassionate leave to care for his niece Stacey after the death of her mother. As they both head into the sleepy Irish midlands and attempt to be a family, they suffer a series of setbacks; Stacey is refused admission to the local school because of her recently developed narcolepsy; Will repeatedly comes close to breaking his prison-ordered curfew; and his attempts at being a father figure to her prove disastrous… As their future hangs in the balance they must search for a new way forward together.

«The two main characters are thrown together and forced to become a make-shift family. They aren’t always comfortable expressing themselves. They share this typically Irish trait of refusing to talk about their emotions, choosing instead to use humour and flippant put-downs as a means of expression. We sense the change in these two characters as we cut to black, even if perhaps they can’t admit it to themselves.»