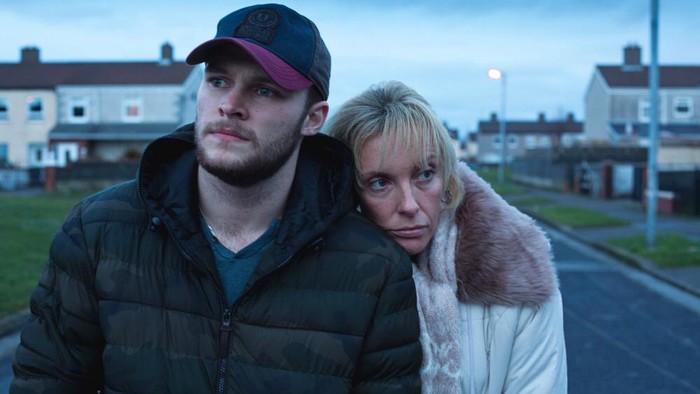 A young taxi driver becomes entangled in the criminal underworld in a desperate attempt to reunite his broken family. In a desperate bid to save his mother from addiction and unite his broken family, a young taxi driver on the fringes of the criminal underworld is forced to take a job which will see him pushed further into its underbelly. But will John be prepared to act when the time comes knowing that whatever he decides to do, his and his family’s lives will be changed forever?

In February 2013 Barrett won the IFTA Rising Star Award at the Irish Film and Television Awards in Dublin.