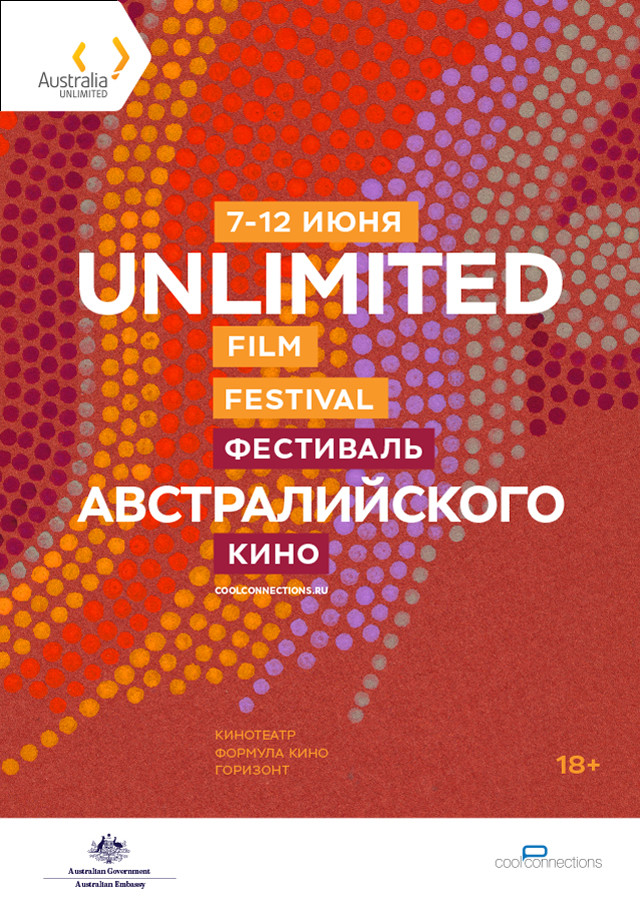 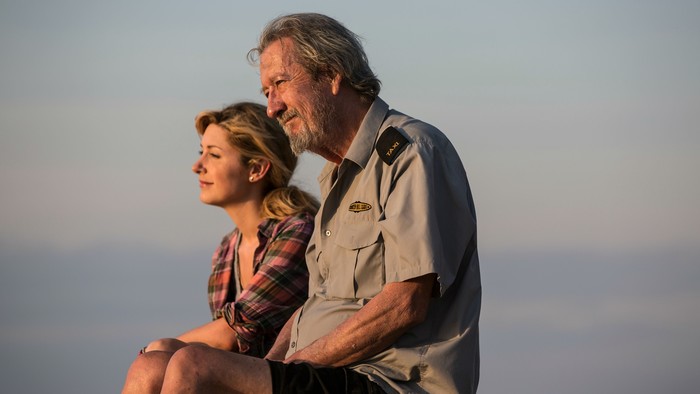 Rex is a loner, and when he's told he doesn't have long to live, he embarks on an epic drive through the Australian outback from Broken Hill to Darwin to die on his own terms; but his journey reveals to him that before you can end your life, you have to live it, and to live it, you've got to share it.