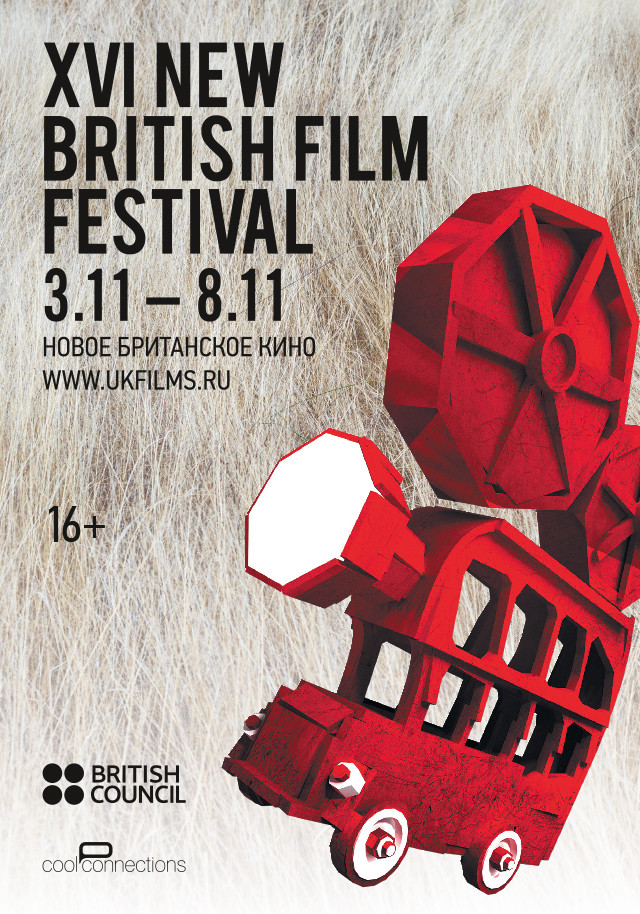 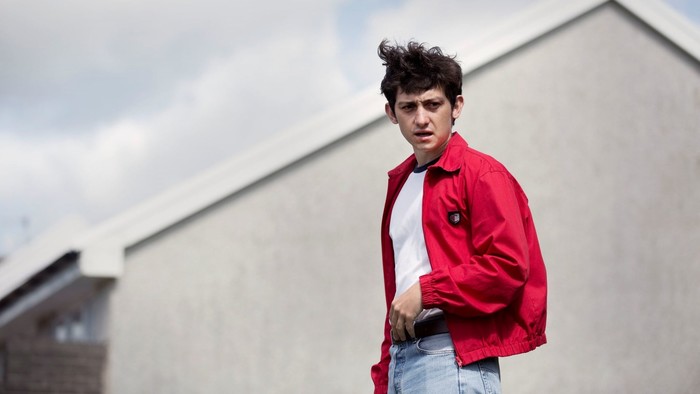 Beware of false idols – the unequivocal message behind the directorial debut by eye-wateringly young Welsh actor, Craig Roberts. Introduced to the world as a duffel coat-wearing nebbish in Richard Ayoade’s cutesy-pie rom-com, Submarine, from 2010, Roberts has chosen to pay homage to his erstwhile collaborator while also adding something new and macabre into the mix. In Just Jim, exteriors are alienatingly pallid, the Welsh landscape sitting quietly underneath a floating gauze of dewy mist.

Jim, played by Roberts himself, is not liked by anyone in his immediate social circle. Even the psychotically consistent class bullies, displaced from some ’50s American high school, have Jim as their plaything, their torment now evoking annoyance more than fear. His relationship with his similarly friendless parents is distant, his only solace coming from fawning over pink-haired siren, Jackie. A charming, foul-mouthed wiseguy named Dean rolls into town – possibly a figment of Jim’s limited imagination – whose shady existence is dedicated to helping Jim earn cool points and then take ownership of this dead-end burg.

The film sets out its dinky stall as expected, an appealing provincial comedy in which the writer/director-star appears to take great glee in making himself come across as a lovable rogue. The production design is scattered with ironic anachronisms, such as the amazing, Martin Parr-esque local shop sign (“Jill’s”) and an addictive 16-bit computer game which involves racing ferrets who die when they fall in the sea. The cold geometric flatness of the cinematography (c/o Richard Stoddard) emphasises the fact that nothing happens in this town, and that it’s all down to Jim to switch things up.