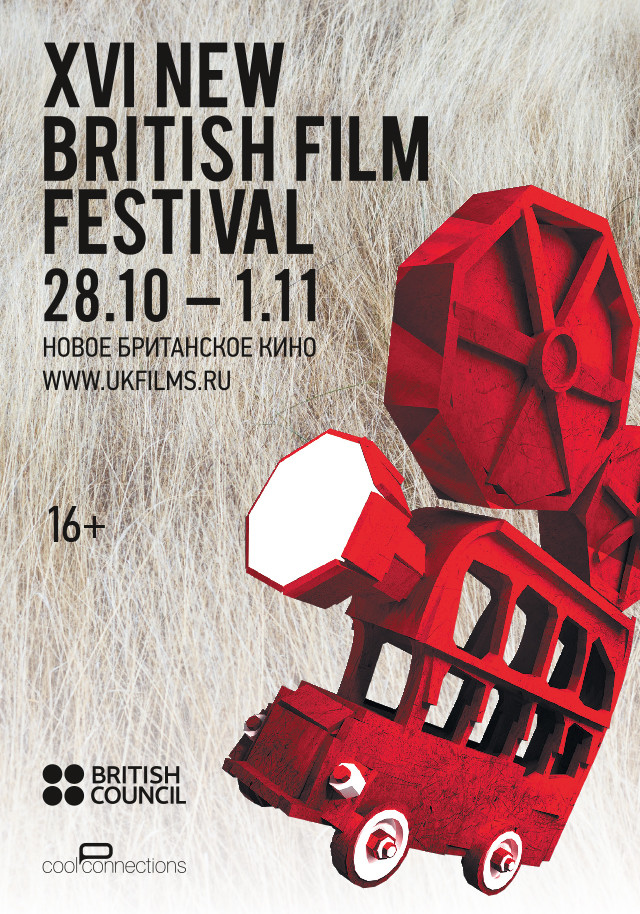 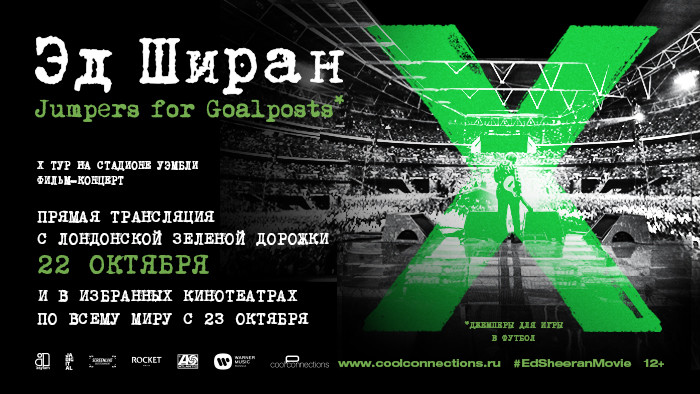 Join Ed Sheeran, currently the most successful artist in the world, in his spectacular new concert film debut “Jumpers for Goalposts”.

Jumpers for Goalposts brings together Ed’s captivating performances from the biggest shows of his career at Wembley Stadium in July 2015, where he wows the 80,000 strong crowd with his biggest hits to date, including “The A Team”, “Sing” and “Thinking Out Loud” – and there’s even a surprise duet from Sir Elton John.

As well as his breath-taking onstage performance, Jumpers for Goalposts is intercut with the story of Ed’s triumphant road to Wembley, presenting a revealing and personal glimpse into life backstage and on the road, along with an honest and intimate reflection by Ed – and those closest to him – on just how far he has come.

This special global cinema event is an invitation for Ed’s millions of fans to join him around the world and celebrate what he has achieved so far, before inevitably he moves the goalposts once again.

Ed Sheeran has spent the last 5 years conquering the world with his succinct, melodic, utterly personal, yet hugely ambitious music. Following years of hard graft gigging, sleeping on sofas and self-releasing EPs, Ed went on to sign his record deal with Asylum/Atlantic Records in 2011. Ed’s debut album ‘+’ (pronounced ‘plus’) released later that year and went on to sell over 2 million copies in the UK. After winning two prestigious BRIT Awards (British Breakthrough Act and British Male), Ed headed to the US for back-to-back, sold-out tours of North America, including a trio of headline shows at New York's legendary Madison Square Garden. Ed’s second album ‘x’ (pronounced ‘multiply’) released in June 2014 and became the biggest and fastest selling album of the year, breaking numerous records including the most streamed album globally on Spotify last year. 6 Grammy Award nominations, 2 Ivor Novello Award wins and 2 further BRIT Award wins later (Best Male Solo Artist and Album of the Year), Ed is currently on a huge sold out world tour, the UK leg of which included 3 nights at the prestigious Wembley Stadium. His new album has now gone on to sell 10 million copies worldwide so far, with no signs of slowing down any time soon. For more information, visit www.edsheeran.com