The Best of Amfest 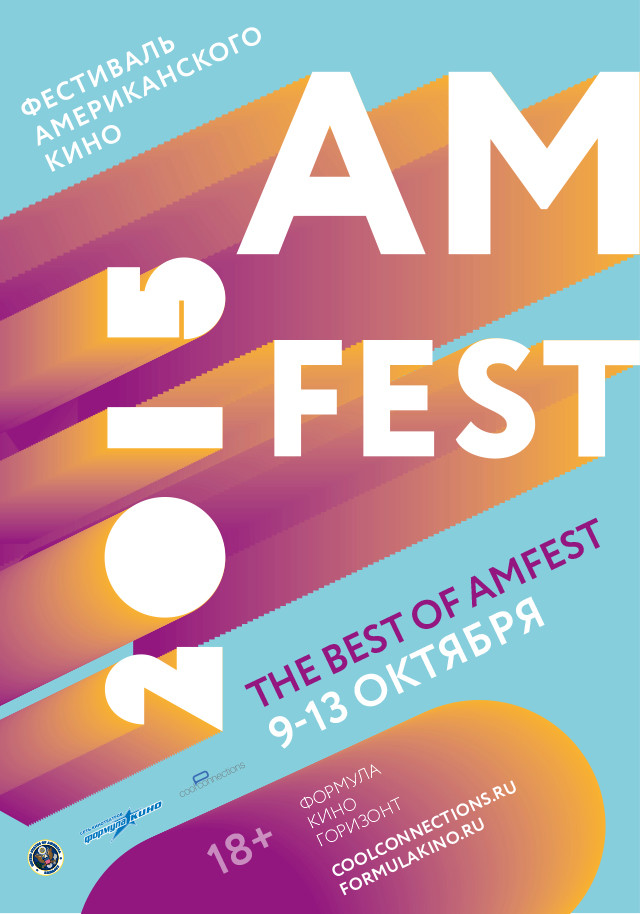 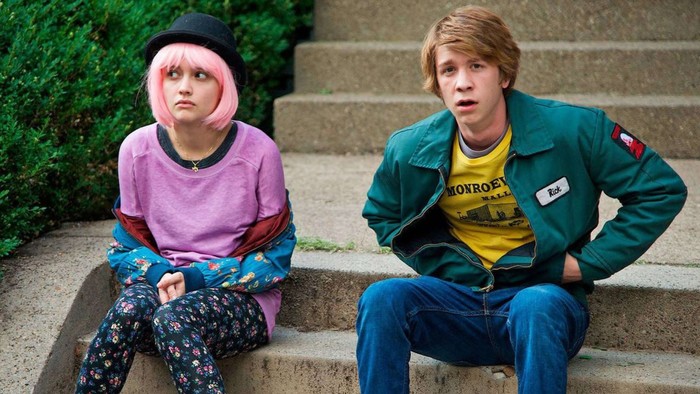 Я, Эрл и умирающая девушка
Me and Earl and the Dying Girl

Seventeen-year-old Greg has managed to become part of every social group at his Pittsburgh high school without having any friends, but his life changes when his mother forces him to befriend Rachel, a girl he once knew in Hebrew school who has leukemia.