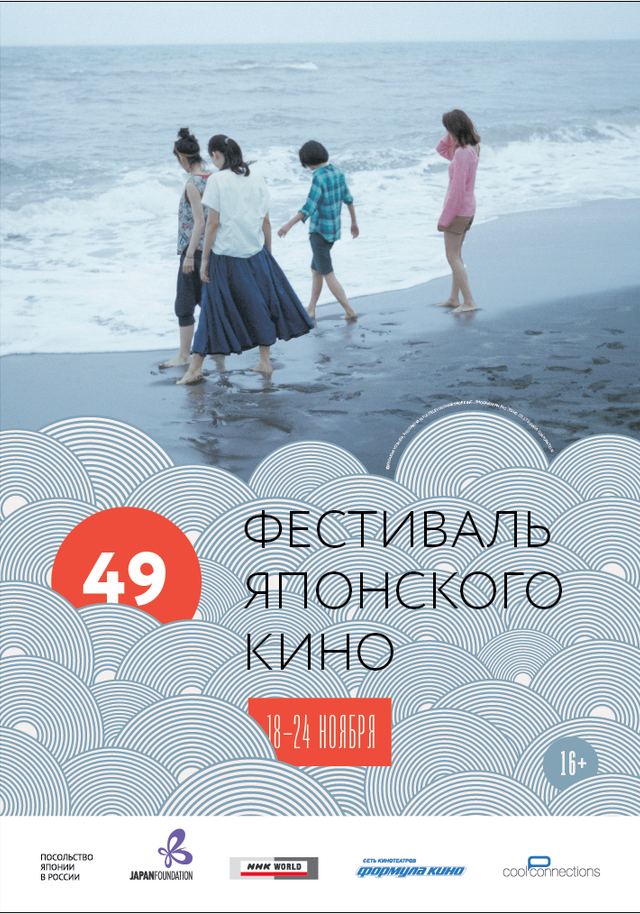 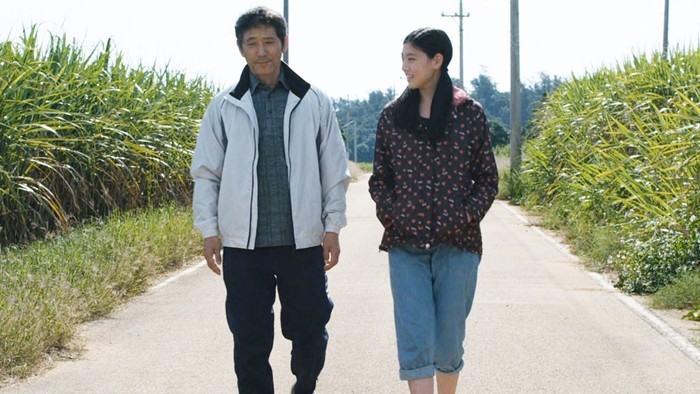 On Minamidaito Island there isn't a high school, consequently teenagers who turn 15-years-old leave the island to attend high schools. Yuna Nakazato lives on Minamidaito Island with her father Toshiharu Nakazato. Yuna is the youngest child and she has two older siblings. She has one year left before she must leave the island to attend high school. Her father grows sugar cane on the island. Yuna's mother Akemi Nakazato lives in Naha, Japan, originally to watch over her older sister Mina while she attended high school there. Yuna Nakazato's older brother also works in Naha. Mina comes back to the island with a child.

Every family on Minamidaito Island has a similar situation where the family lives separately. Yuna misses her mom, but she worries about her father, who will be left alone next year. Yuna is curious about the world and also feels unease over her future.