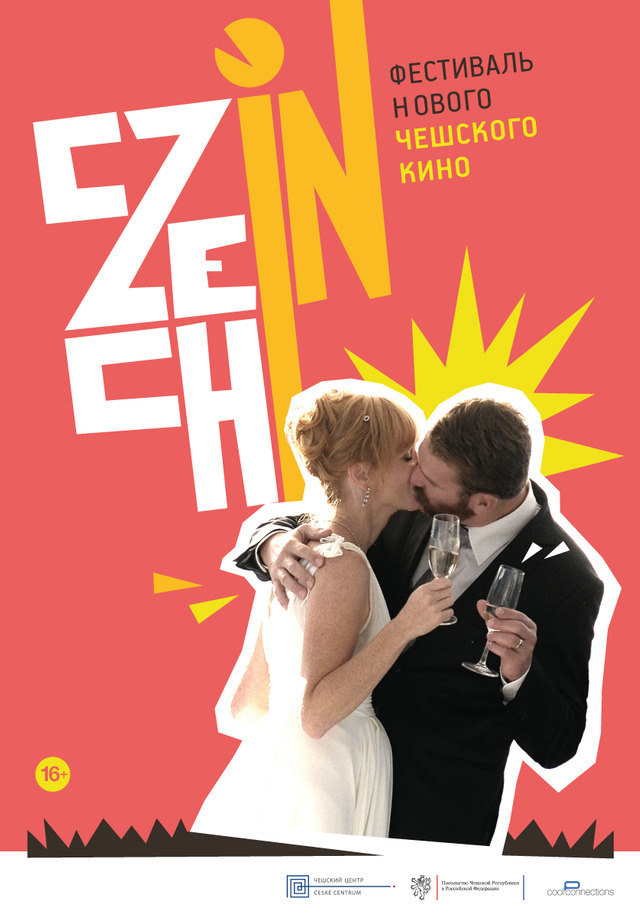 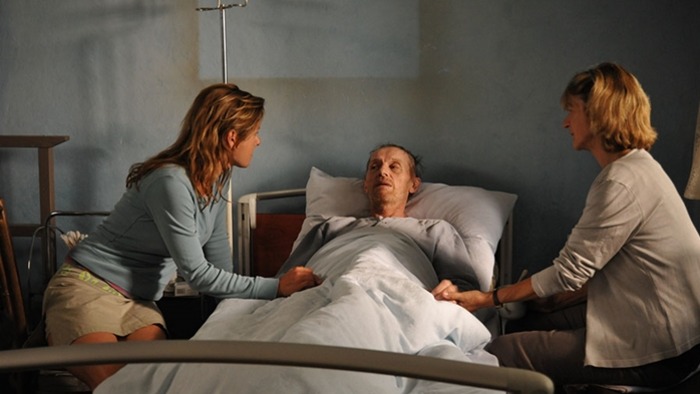 The end of summer in 'Like Never Before' also means the end of a life. Painter Vladimír Holas is dying. He doesn't want to die in a hospital, so his country home in the middle of a beautiful landscape is his last resort. There are two women with him: Karla, younger and a painter like Vladimír, is a bohemian and doesn't flinch at using bad language. The older Jaruna is a nurse, the painter's former lover, and very different from Vladimír and Karla. All three fight useless battles against death, against themselves, and among themselves. A moving drama in which dying is no easy matter and caring for a dying person is an ordeal.