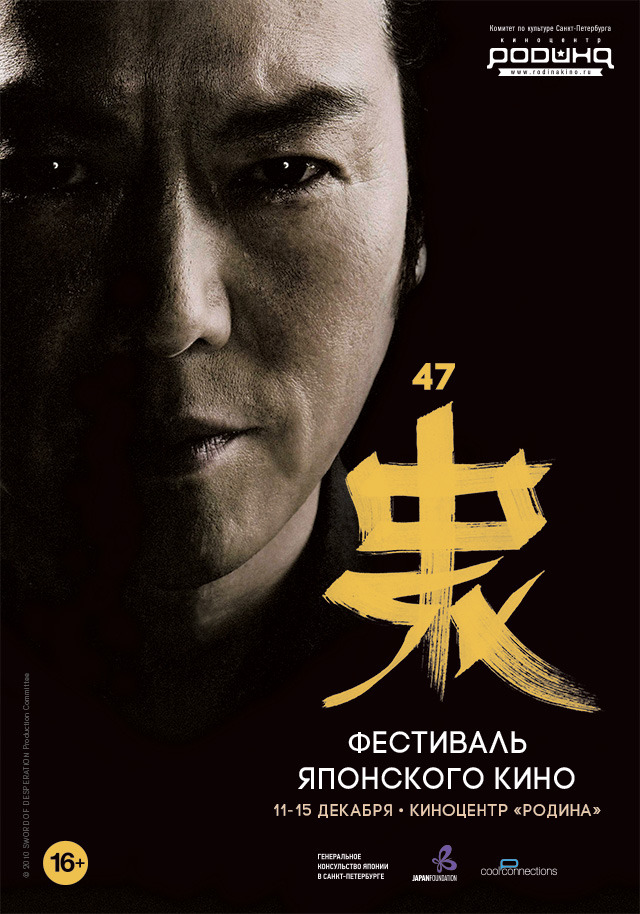 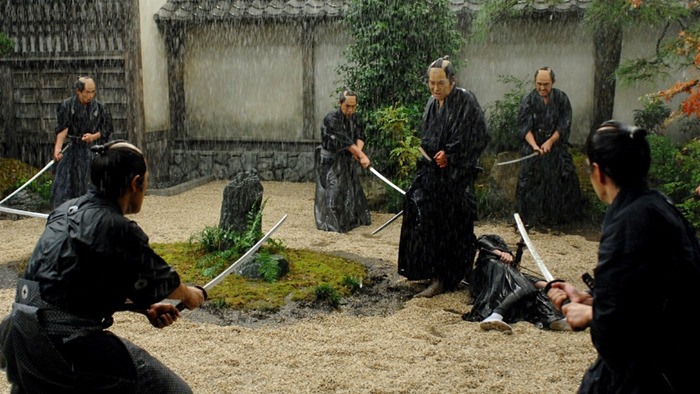 A talented but troubled Edo Period swordsman, Kanemi Sanzawmon. Three years earlier, Kanemi killed a woman, Renko, the corrupt mistress of the powerful daimyo Tabu Ukyou. Unexpectedly, Kanemi received a lenient sentence for his crime and is allowed to return to his clan after only one year of imprisonment. Following his return, Kanemi is faced with the death of his wife, Mutsue. Thereafter, Kanemi lives with and cares for his wife's niece, Satoo, who has secret affections for Kanemi and expresses them by helping change his bleak outlook on life. Meanwhile, Kanemi's develops his unique "bird-catching" sword technique which he will soon put to test in battle for the first time against the fearsome swordsman, Hayatonosho Obiya.