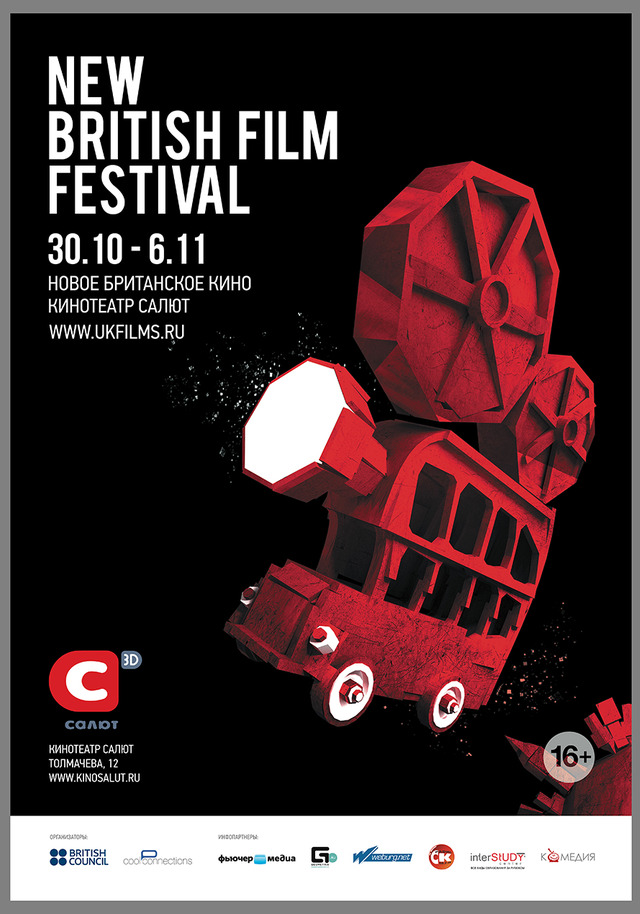 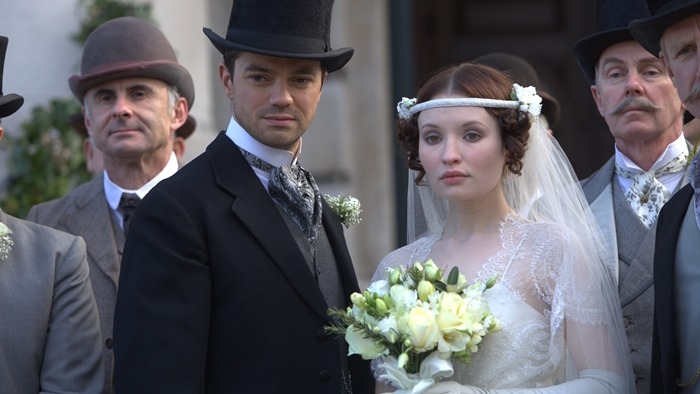 The Newlyn School of artists flourished at the beginning of the 20th Century and the film focuses on the wild and bohemian Lamorna Group, which included Alfred Munnings and Laura and Harold Knight. The incendiary anti-Modernist Munnings, now regarded as one of Britain's most sought-after artists, is at the centre of the complex love triangle, involving aspiring artist Florence Carter-Wood and Gilbert Evans, the land agent in charge of the Lamorna Valley estate. True - and deeply moving - the story is played out against the timeless beauty of the Cornish coast, in the approaching shadow of The Great War.