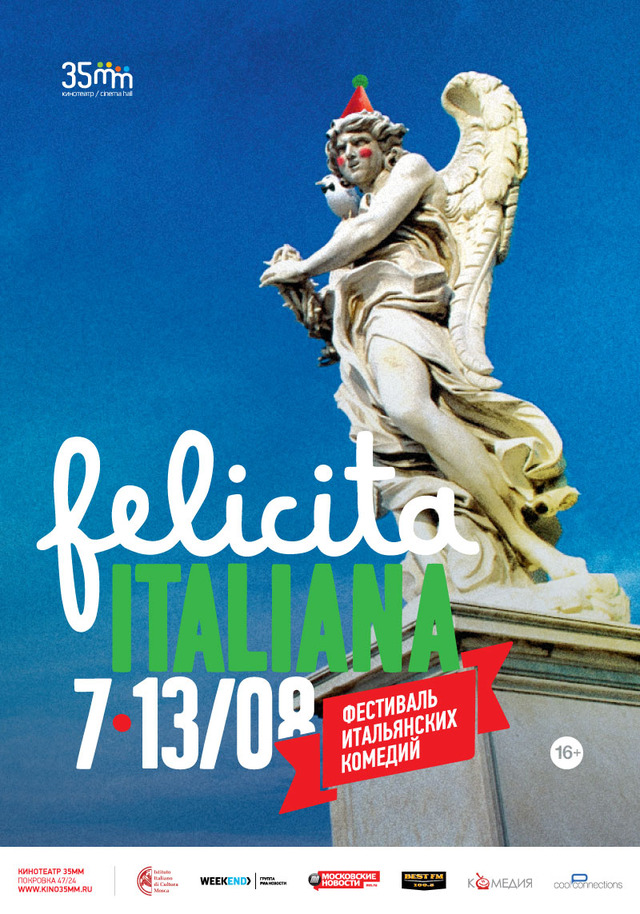 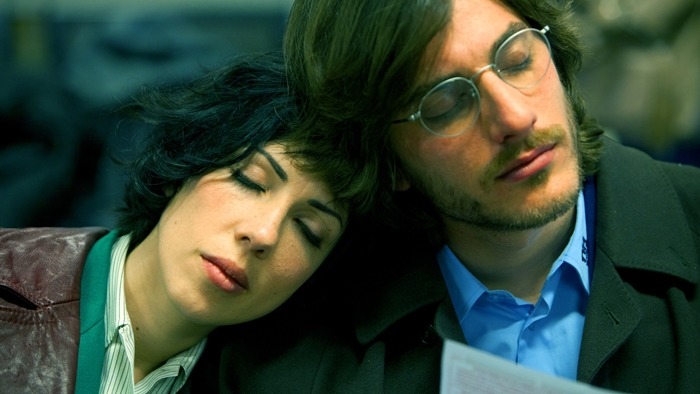 Guido and Antonia are a young couple with opposing characters and working schedules: he works a night job as a doorman in a hotel, and she works as an employee for a rental car service. This is the story of what happens to Guido and Antonia when they decide to have a child.