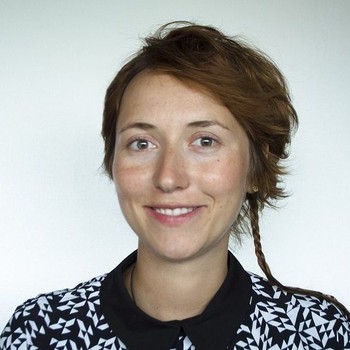 Born in 1984 in Tbilisi. She graduated from the The Academy of Media Arts Cologne (animation). Her diploma project was the 9 minute animated film Armed Lullaby, using the technique of photo collage. Ugrekhelidze devoted her work to the experience of children leaving Sukhumi with their families during the civil war in Abkhazia in 1993.

At the 18th German Films Festival, Yana Ugrekhelidze presents the Armed Lullaby as part of the Next Generation Short Tiger 2019 program.
Share