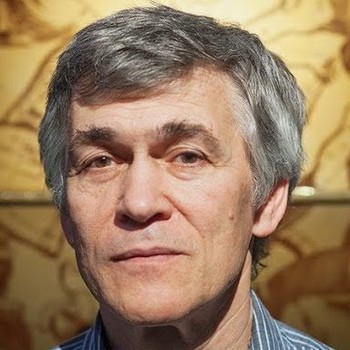 Graduated from the Faculty of Physics of the Moscow State University in 1976. Defended his thesis in 1979 for the degree of Candidate of Physical and Mathematical Sciences on the topic “Evolution of a system of globular star clusters”.

Soviet and Russian astronomer and popularizer of science. Candidate of Physical and Mathematical Sciences, Associate Professor. Senior Researcher at the Sternberg Astronomical Institute, Associate Professor at the Physics Faculty of Moscow State University.

The main scientific results relate to the dynamics of star clusters, star formation processes, the physics of the interstellar medium, the dynamics of objects in the solar system.

Author of more than 100 scientific articles.

Member of the International Astronomical Union, Astronomical Society, Bureau of the Scientific Council of the Russian Academy of Sciences on Astronomy.