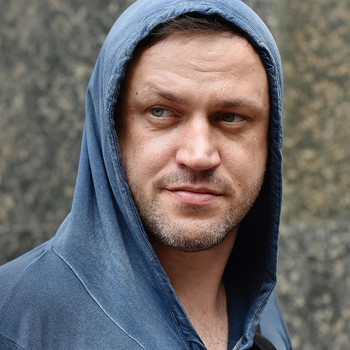 In 2002, Sigarev was named the winner of the Charles Wintour Award for Most Promising Playwright given out by the Evening Standard for his first play Plasticine. Moreover, this play, staged at Drama And Directing Centeer in Moscow in 2001, brought name recognition to Kirill Serebrennikov, the Director.

The subject matter of Sigarev's plays is the decay of post-Soviet Russia. Plasticine deals with child rape, Black Milk features a husband and wife team of con men in an abusive relationship, while the main characters of Ladybird steal cemetery markers to sell them to raise money for booze. Ladybird had its American premiere at The Bootleg Theatre in Los Angeles in 2007.