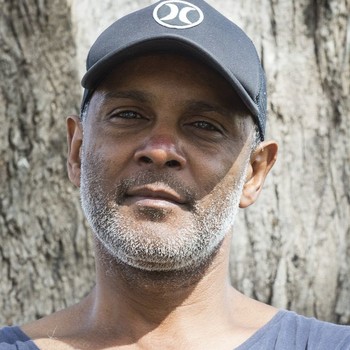 Born 3 July 1967. Tony is a Yorta Yorta/Wurundjeri First Nations film practitioner based in Melbourne. A former track and field athlete.

Tony is the Artistic Director of Birrarangga Film Festival, showcasing Indigenous Films from across the globe to Melbourne Audiences biennially at ACMI.

The creator and writer of feature film ‘The Sapphires’ about a musical band of Australian aboriginal women who went on tour in war-torn Vietnam in the late 60s of the XX century. The picture is based on real events, the prototypes of the heroines were Tony's mother and aunt. The film waa premiered at the Cannes Film Festival 2012. He received two AWGIE awards and the film won 11 of 12 categories at AACTA 2013. Tony is co-originator, executive producer and writer of the eight part TV series ‘The Warriors’.