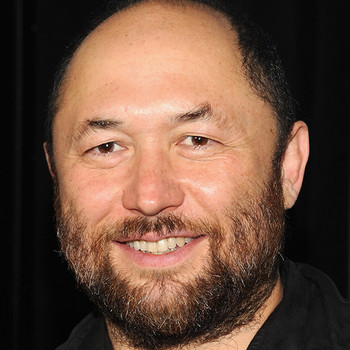 Bekmambetov was born on 25 June 1961, in the city of Guryev (now Atyrau). His father Nuruakhit Bekmambetov worked in the energy management of Guryevenergo in leading positions. According to Timur, he was the chief power engineer of Western Kazakhstan. His mother, Mira Bogoslovskaya, was the deputy editor of the regional newspaper Prikaspiyskaya Kommuna, where she was in charge of the party building department.

After graduation from school, Bekmambetov entered the Moscow Power Engineering Institute in 1979. In 1980 he left the institute on the eve of the 1980 Summer Olympics. He was deported from Moscow on the grounds of being "unreliable" and moved to Tashkent, Uzbek SSR to study at the Alexander Ostrovsky Theatrical and Artistic Institute, where he graduated in 1987 with a degree in theater and cinema set design. It was during this period that Bekmambetov served in the Soviet Army, which inspired him to write Peshavar Waltz.