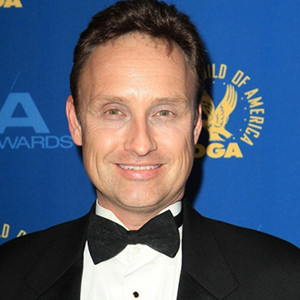 "I was a member of Darien EMS–Post 53 from 1982 to 1985 and served as the organization’s VP of Operations my senior year of high school. I have such an incredible appreciation for “The Post,” and the opportunity and responsibility I was given as a teenager, that it motivated me to make this film. Today, I run my own production company that produces narrative films, documentaries and reality programming. I’ve spent the last two decades as an Executive Producer/Show Runner, overseeing 100’s of people at a time, on shows like Extreme Makeover: Home Edition and Bar Rescue. I’m also a multi-camera director having twice been nominated by The Director’s Guild of America for my work on SPIKE’s Ink Masterand Pros vs. Joes. While I didn’t go into the medical field, the life skills I learned in Post 53—making quick decisions under extreme stress, working with others and just plain not giving up—have been invaluable to me".