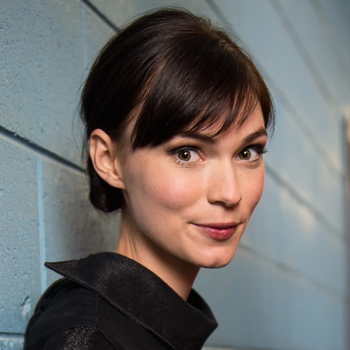 Tilda Cobham-Hervey (born 1994, Adelaide) is an Australian actress with a background in circus and physical theatre. In 2014 Cobham-Hervey made her film debut at the age of 19 in 52 Tuesdays, a critically acclaimed independent film directed by Sophie Hyde. She appeared in the 2018 film Hotel Mumbai, and starred as feminist icon Helen Reddy in the 2019 biopic I Am Woman.

At the 'STRAYA festival, one more work by Tilda is presented, this time from the director's - an animated action about a hamster with superpower Roborovski, created in tandem with Dev Patel.
Share