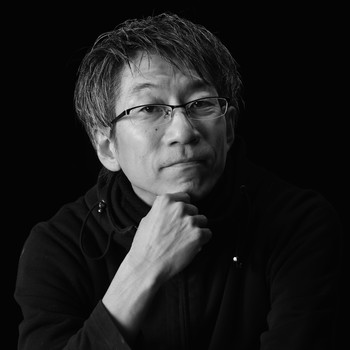 Takeshi Yashiro was born in 1969 in Akita prefecture in Japan and graduated from Tokyo University of the Arts in 1993.

He is a director at Taiyo Kikaku Co., Ltd., a Japanese TV-Commercial production company.

While he directed numerous commercials, he studied various stop-motion animation techniques on his own, utilizing and perfecting them in his commercial and web movie works until 2012 when he began focusing on creating stop-motion animation. Has made a collection of films that have toured festivals around the world and won awards. Titles include Dear November Boy (2012), Firewood, Kanta & Grandpa (2013).

Yashiro’s works have a sense of handmade feelings and is best at story driven movies. His roles include a writer, director, creator of sets and puppets as well as animator.

At the 53rd Japanese Film Festival in Moscow, Takesji Yahiro presents, among some other films, his latest, Gon, The Little Fox (2019).