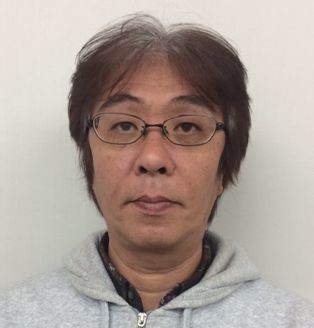 Born in 1964, Tokyo. At the beginning of his career, he worked on producing theater performances, but in 1994 he was involved in the production of the film Deep River (Fukai kawa, 1995) directed by Kei Kumai. After this, Tsuchimoto committs himself to cinema and begins to work on film and TV programs production. Since 2003, he is a producer at Altamira Pictures.