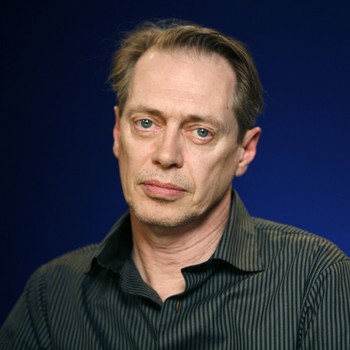 Steve Buscemi was born in Brooklyn, New York, to Dorothy (Wilson), a restaurant hostess, and John Buscemi, a sanitation worker. He is of Italian (father) and English, Dutch, and Irish (mother) descent. He became interested in acting during his last year of high school.

After graduating, he moved to Manhattan to study acting with John Strasberg. He began writing and performing original theatre pieces with fellow actor/writer Mark Boone Junior. This led to his being cast in his first lead role in Parting Glances (1986). Since then, he has worked with many of the top filmmakers in Hollywood, including Quentin Tarantino, Jerry Bruckheimer, and The Coen Brothers. He is a highly respected actor.