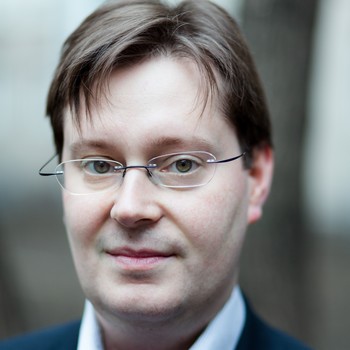 Mr. Mraz was born in 1977 in Trautmannsdorf an der Leitha, Austria. He studied Art history in the University of Vienna and Pantheon-Sorbonn e University in Paris. After graduation he worked with The Dorotheum auction house and also was the Head of its Russian department.

Mr. Mraz has been the director of the Austrian Cultural Forum in Moscow since 2008 and has also hosted exhibitions of his own apartment in The House on the Embankment since 2011. In 2013-2014 Mr. Mraz was the Programme Director and Coordinator of the Austrian Season of Culture in Russia.