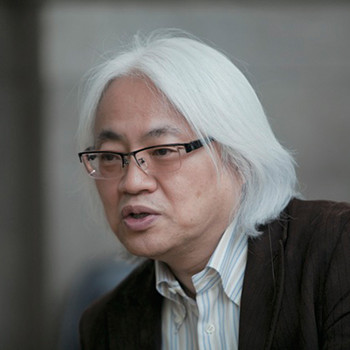 Masui started his career at Daiei Film Co., Ltd. and later established Altamira Pictures, Inc. He has produced quality entertainment films with directors like Masayuki Suo, Itsumichi Isomura and Shinobu Yaguchi. He is credited on many hit films such as Water Boys, Swing Girls, Happy Flight and Shall We Dance?, which was released worldwide. as well as documentaries such as Takada Wataru teki, Komadori shimai ga yattekuru, and Dancing Chaplin. Masui crosses over the mainstream and independent border freely, as indicated by his involvement in many music documentary films such as Takada Wataru teki. His new work Katsuben! was premiered at Tokyo International Film Festival in november 2019.