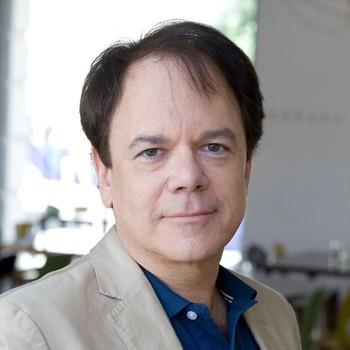 A student of the American Academy of Dramatic Arts and a graduate of UCLA (MA, PhD).

Since 1993, he has been professor of German and Visual and Performing Arts, and director of film studies at the University of Colorado at Colorado Springs.

In 1999 he reestablished Belvedere Film, the postwar film company his mother Elfi von Dassanowsky co-founded, and has since been active as an independent international producer.

He has served as Adjunct Professor of Media Communication at Webster University Vienna and since 2017 is an Affiliate Core Professor of the Global Center for Advanced Studies (GCAS).

Awarded the Decoration of Honor in Silver of the Republic of Austria in 2005.