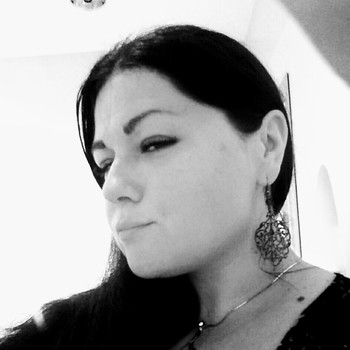 Founder an Head of the CINEMANIA Film Club (Sochi)

Since 2014, in Sochi she organizes educational courses on the history of cinema, gives lectures on philosophy, social sciences and screenwriting. Collaborated with well-known Sochi cultural projects - Praxis, 23:59, TsUMI. She is a regular participant in the All-Russian actions “The Night of Arts” and “The Night of Museums”. She is the art director of the short film festivals “Cinemania” and “I shoot Sochi”, the organizer of annual screenings on the International Short Day, and the co-organizer of numerous screenings of programs of Russian and international film festivals in Sochi.
Share