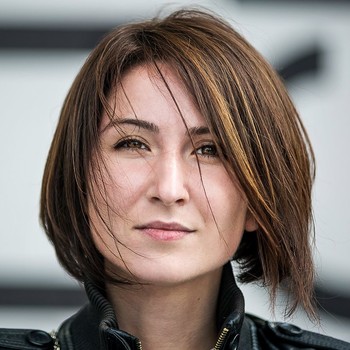 Graduated from the Faculty of Art History of the Russian State Humanitarian University, from Institute of Contemporary Art and completed the Higher Courses of Scriptwriters and Directors (workshop of V.I. Khotinenko, P.K. Finn and V.A. Fenchenko).

Her first work was the short film I want with you, which became a participant  of the Kinotavr film festival 2010. Then came the second short film, Shipovnik (Rosehip). In 2014, the first full-length film by Sayfullaeva, What is my name, was pemiered.

In 2019 she shot the film Fidelity, awarded a special jury diploma at the Kinotavr.
Share