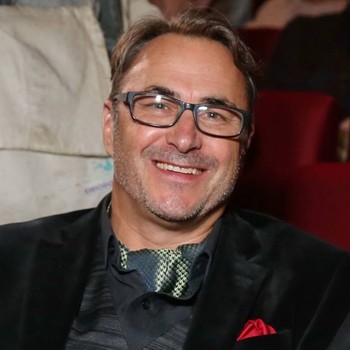 Mark Tchelistcheff is the grand nephew of André Tchelistcheff and is a director, cinematographer, and producer. He is the founder of Open Films, an international production company focused on films, documentaries, commercials, multi-media, and television content.  In 2005, he produced the feature film "Conversations With Other Women" for which Helena Bonham Carter won both the Best Actress award at the Tokyo International Film Festival and the Evening Standard British Film Best Actress Award.  He has directed numerous commercials and work for international television such as the acclaimed Tokyo Broadcasting Systems television music series "Song To Soul" covering such iconic music legends as Roberta Flack, Ray Charles, The Doobie Brothers, and The Band.  Mark's work has been seen on television globally and his films have been in festivals around the world from Berlin to Tokyo to Telluride.

He comes from an international background, which is the fabric and foundation of his adventurous spirit.  Like André, his grand uncle, he is the offspring of old Russian and German aristocratic lineage. Mark grew up in Pakistan, Israel, Indonesia, Thailand and United State.  His university years included lectures on law, philosophy, history, and film in both Germany and California following which he spent time in Japan, India, Sikkim, Nepal, and Tibet.  His other interests include literature, sailing, mountain climbing, skiing, and great wine, sake, spirits and food.

Although Mark's primary work is in film and entertainment, he volunteers in various capacities with global disaster relief efforts and sustainable development projects.