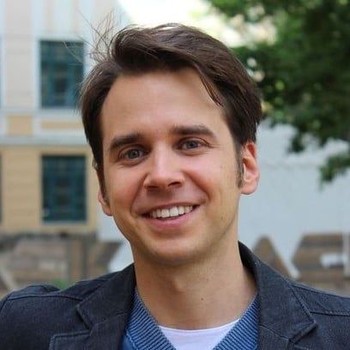 Márk Bodzsár (born in 1983, graduated from Budapest University of Theater, Film and Televison, Diploma in Directing, Screenwriting and Film Aesthetic in 2010) has directed a clutch of short films including To Breathe In (Levegőt venni), which won first prize at the 9th Kamera Hungária in the drama category. He also collected the Simó Sándor Award for the best diploma film for Bloody Mary in 2007.

His first feature project, Heavenly Shift, secured him the Nipkow Fellowship in Berlin and was awarded to one of the most promising projects at the Baltic Event's Co-Production Market by international professionals in Tallinn in 2011. Going under the working title of Godly Shift (Örök béke) successfully concluded six months of screenplay development and financial support provided by the Hungarian National Film Fund.
Share