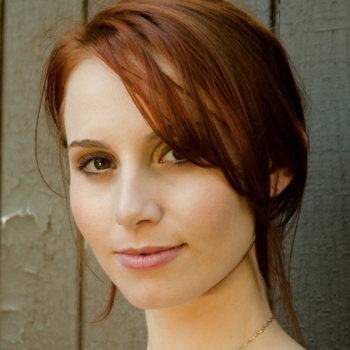 Mali Elfman is a film Producer who focuses on innovative ideas and supporting female auteurs. She is mainly known for her work as a horror filmmaker and has done everything from acting and writing, to directing numerous shot films ((“Voice”, “Loop”, “Do You Believe in Ghosts”). Mali has produced dozen of short movies for the company Fun Size Horror which she Co-Founded. She began filmmaking with the dark anthology “Do Not Disturb” and then moved on to famous horror director Mike Flanagan's film “Before I Wake” (2016) and hallucinating thriller “The Ashram” 2017.
”The Party’s Just Beginning” (2018), by Karen Gillan, is her first dramatic feature film.
She began her career as an actor, in "Do Not Disturb", “The Price”, and "Blood of Love" and has also worked on big Hollywood projects (“The Ring
Two”, 2005; “The Circle”, 2017).
She is also the daughter of beloved composer Danny Elfman, known for his work with Tim Burton.