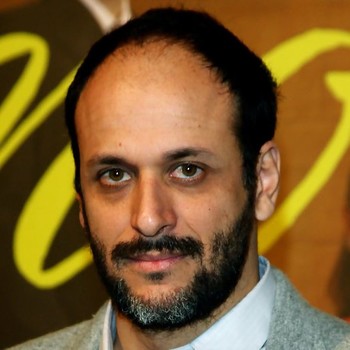 Luca Guadagnino was born in 1971 in Palermo, Sicily, Italy. His father is Italian and his mother is Algerian. He spent his childhood in Ethiopia. He and his family went back to Italy in 1977, when Haile Mariam Mengistu took power.

Member of the 'Official Competition' jury at the 67th Venice International Film Festival in 2010.
Share