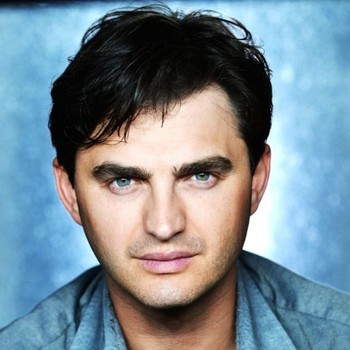 Lenn Kudrjawizki's family moved with him as a child from Leningrad (USSR) to East Berlin. In 1994 Lenn made his television debut as a teenager with the role of Wladimir in the film Katrin and Wladimir. Since, he was performing in more than 50 TV and feature film productions, including Pope Joan, The Counterfeiters - 2008 Oscar winner for best foreign-language film, Paramount Pictures' Jack Ryan: Shadow Recruit, directed by Kenneth Branagh and most recently The Transporter Refueled - written and produced by Luc Besson. Since 2016 Lenn is back as a detective in the Kroatien Krimi for ARD (national German Television).

Lenn was giving his directors debut in 2007 with the short film Today Is My Day. His second work as a director and writer was Thank You Mr. President (2009), that successfully toured international festivals and has won the renowned award Murnaupreis. In 2014, Lenn filmed his third short film Business As Usual - The Prophet on board, for which he received the Amnesty International Human Rights Award.

At the 18th German Film Festival in Moscow Lenn, along with director Martin Schreier, presents the film Traumfabrik.
Share