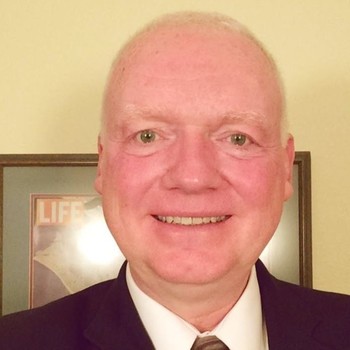 Kevin Mellett is from Long Island, NY.  He was always been interested in Aviation and Space.  Earned a degree in Aerospace Engineering in 1982, and entered the US Air Force.  The Air Force stationed him at Vandenberg AFB, CA where he worked on the Space Shuttle Program.

Joined NASA in 1990 at Kennedy Space Center, FL, and worked both Space Shuttle and Space Station Programs there.  In 2001  moved to Johnson Space Center, TX, and worked in the Astronaut Office.  After the Columbia Accident in 2003 NASA transferred him to the Safety Organization to Manage Space Shuttle Safety for the return to flight period.

Moved to Moscow in 2015, and currently an interface between Space Station Mission Control Centers in Moscow and Houston.
Share