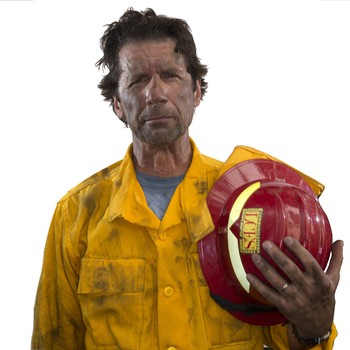 A photographer, an avid mountaineer with a graduate degree in geography and geomorphology, James is equally at home on the Himalayan peak or the Whitewater River, the African savanna or the polar icecaps.

His film The Human Element is an innovative and visually stunning look at how humanity interacts with earth, air, fire, and water. To reveal the impact of climate change, James founded the Extreme Ice Survey (EIS) in 2007. It is the most wide-ranging, ground-based, photographic study of glaciers ever conducted.

James is the author of eight books. His images have been collected in dozens of public and private art collections—and extensively published in the world’s magazines, particularly National Geographic. Many organizations have given James their highest accolades
Share