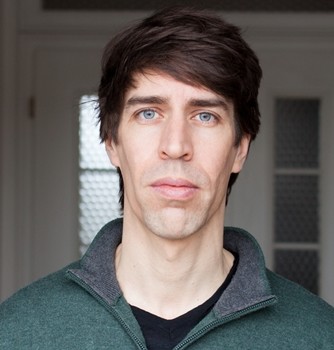 Jakob Preuss born 19.11.1975 finished school in France in 1994. He then studied law in Cologne and Paris, and completed a Masters degree in European studies in Warsaw, Poland. He went to Russia for a year to do his civilian service, where he returned to work after his studies.In addition to his work as a filmmaker he is employed as a freelance consultant/observer for International Organisations in the field of elections (i.e. OSCE, IOM), for the most part seconded by the German MFA or the Centre for International Peace Keeping Missions.He is fluent in Russian, English, French and Spanish.