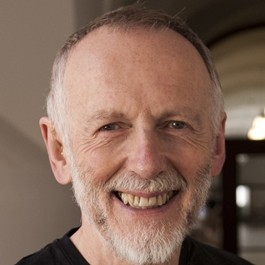 Ian Christie is a past president of Europa Cinemas and former head of exhibition and distribution at the British Film Institute. A film and media historian, broadcaster and curator, he is especially interested in the field of production design, about which he has published one book and many articles, and studies how new technologies affect audiences. He is currently Professor of Film and Media History at Birkbeck College, London University, and lectures at the UK National Film School and internationally.