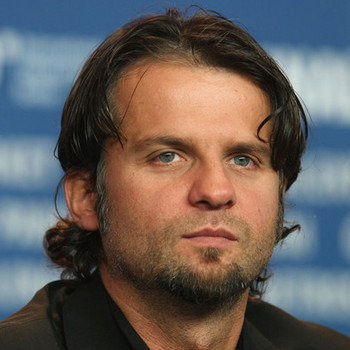 Born in Austria in 1970. Studied neurology in the University of Vienna and Berlin University. Started to work as assistant cinematographer in the early 90-s. After graduating entered the Köln Academy of media art where studied film directing. His debut feature Das weisse Rauschen, 2001 has been awarded with prestigious Max Ophüls Award and considered the best debut of the year by the German film cititcs.The male lead Daniel Brühl recieved numerous prizes for his work in this film.His second feature Die fetten Jahre sind vorbei has been selected for Cannes IFF program and awarded by German Film Critics Association as the best film of the year.