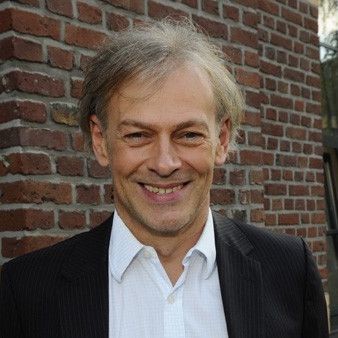 Born in 1956 in Dortmund. Since 1977, works as a journalist, makes documentaries with support of major television channels - ADR, Arte and ZDF. In 1994, he created the production company colourFIELD together with his colleague Petra Höfer, with whom he worked on the film Russia from above, made after a similar picture  Deutschland von oben (Germany from above), exploring the country from a bird's eye view.

At the 18th German Film Festival Freddie Röckenhaus presents his film-trip to different parts of Russia, shown in the English version, voiced by John Malkovich.
Share