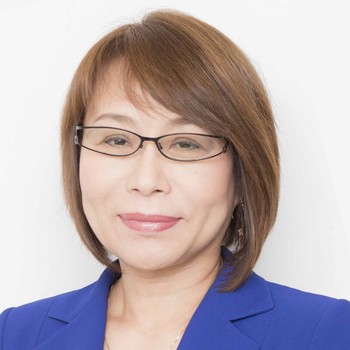 Eiko Tanaka was an animation producer on TEKKON KINKREET and MIND GAME, both Studio 4°C films. She was also a producer on The Animatrix project.

Tanaka previously worked with Studio Ghibli as a line producer on Majo no takkyûbin(1989), Tonari no Totoro (1988) and First Squad: The Moment of Truth (2009).