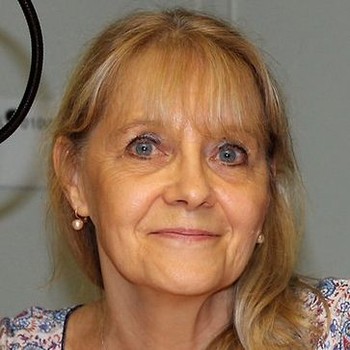 Born in 1956. In the late 1970s, she performed with Gundermann in Hoyerswerda music band, created by the Free German Youth movement. Subsequently, she helped Gundermann to organize concerts. After hsi death, she lives and works in Berlin, and also, together with her daughter Linda, takes part in projects dedicated to the memory of Gundermann.

At the 18th German Films Festival, along with screenwriter Laila Stieler, presetns the film Gundermann, where she took an active part.
Share