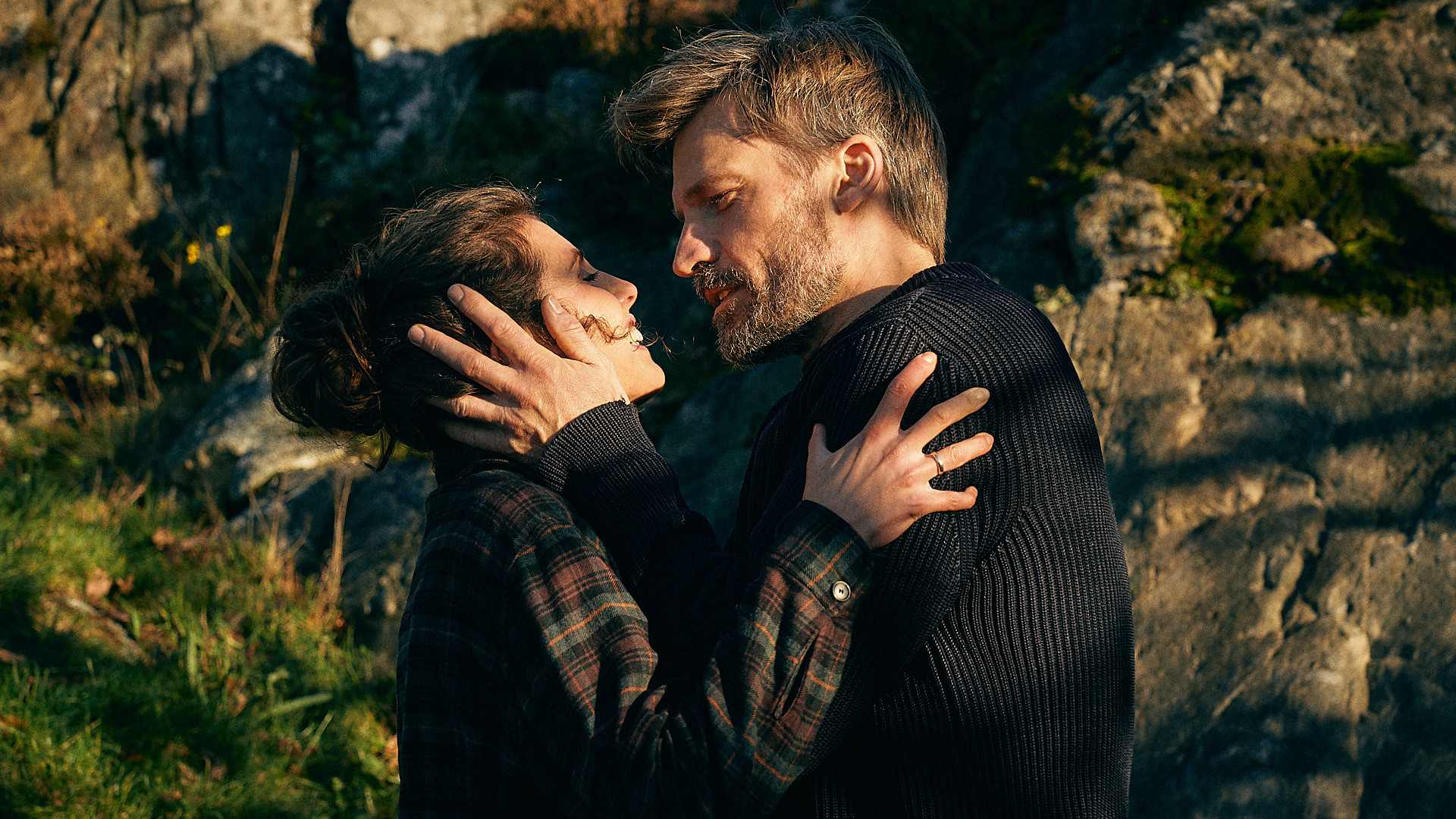 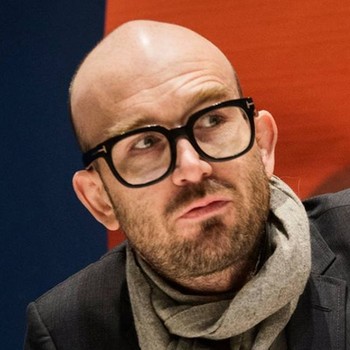 He is co-founder of the production company Alphaville Pictures Copenhagen. Since his film education, he makes his movies with a group of colleagues who call themselves Hr. Boe & Co. He won the FIPRESCI Prize for Best New Director of the Year and the Camera d'Or at the Cannes Film Festival for his first feature film Reconstruction (2003).

He wrote, with Simon Pasternak and based on an idea by Boe, the TV crime series Warrior (2018). Boe directed all six episodes.

In 2017, Boe directed The Journey, a film made for a cinematic exhibition at the Moesgaard Museum in Aarhus.