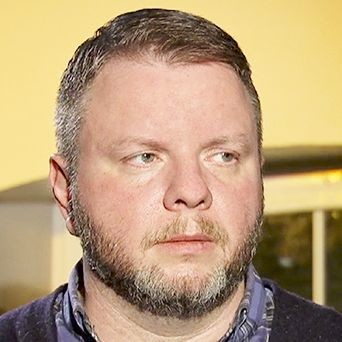 Born in 1973 in Odessa. Graduated from Odessa State University with a degree "Teacher of Russian Language and Literature".

Worked on the radio Maximum and Nashe Radio. Collaborated as a PR manager with Billy’s Band and Zemfira. In 2006, he was the curator of the music program of the Territory Contemporary Art Festival. In 2012-2013 was music producer of the TV show “Evening Urgant”.