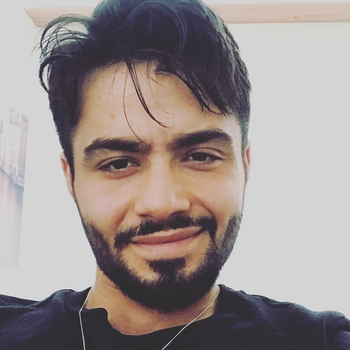 Born in 1993 in the Kurdish Autonomous Region of Iraq. In 1996, his family left Iraq for political reasons and moved to Germany. Aram Arami grew up in Berlin, and since 2006, acts in films. Russian viewers know Aram for his work in the comedies Fack ju Göhte and Fack ju Göhte 2.

At the 18th German Films Festival Arami presents the film Nur eine Frau. The plot is based on the real story of Hatun Sürücü, a young German woman of Turkish-Kurdish descent, killed by her younger brother, performed by Arami.
Share