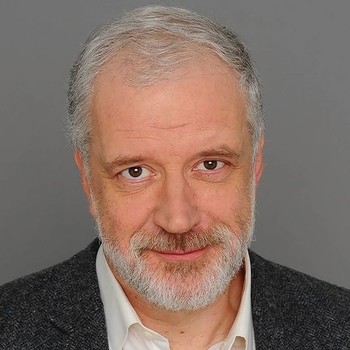 Scientific curator of the Polytechnic Museum, Doctor of Physics and Mathematics

Soviet and Russian physicist and mathematician, scientific curator of the Polytechnic Museum. Presenter of the program "The Question of Science" on the Science channel.

Laureate of the Award For Fidelity To Science.

Graduated from the Physics Faculty of the Moscow State University. In 1994 he defended his doctoral thesis on the topic: Conformal and topological field theories and integrable systems.