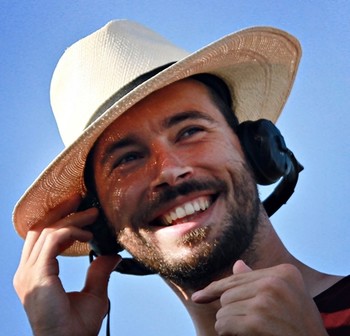 Born in 1984 in Kotor, Montenegro. He graduated FAMU film and television academy in Prague (MgA degree in film directing) in 2011.
He shot several short films, as well as a noted documentary “Praise the sea, stick to the shore”.

The Black Pin is his first full-length feature as writer/director. It won multiple awards for screenplay (Jerusalem film lab 2014, Cinelink Sarajevo film festival). It premiered in Official Competition program of Sarajevo Film Festival 2016 and it was selected to be the Montenegro candidate for the 86th Academy Awards, for the best foreign language film category.