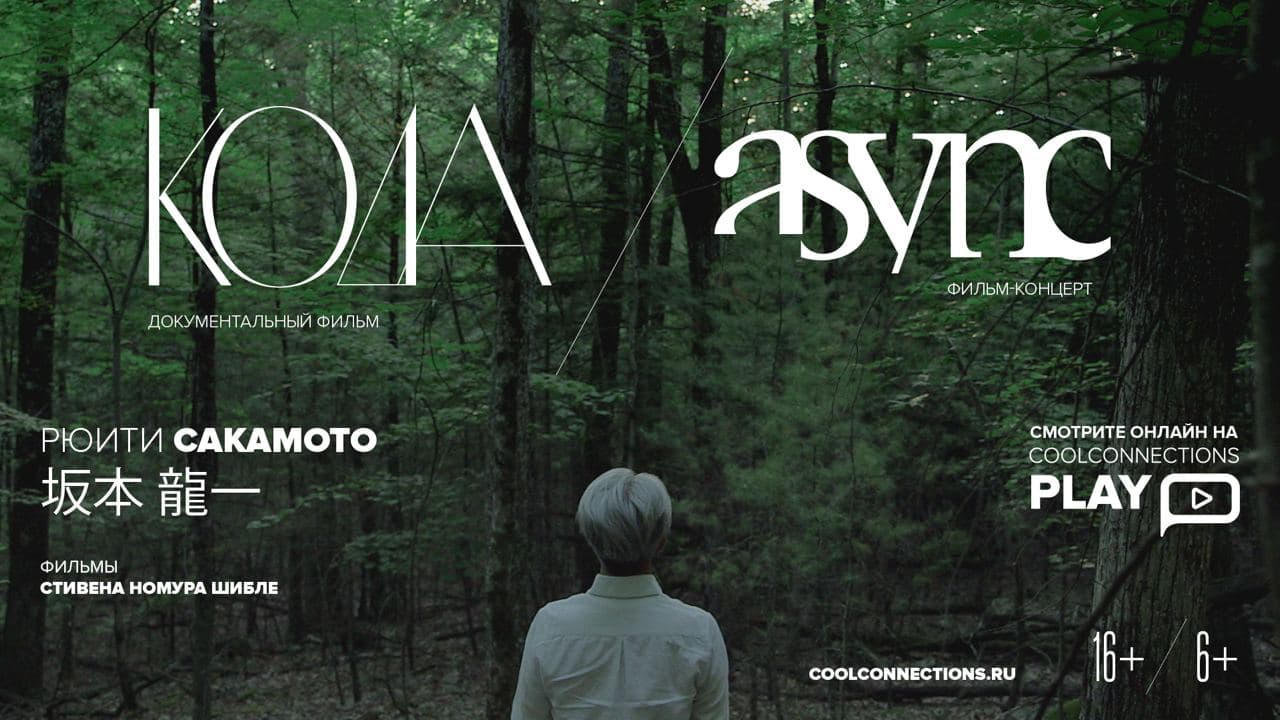 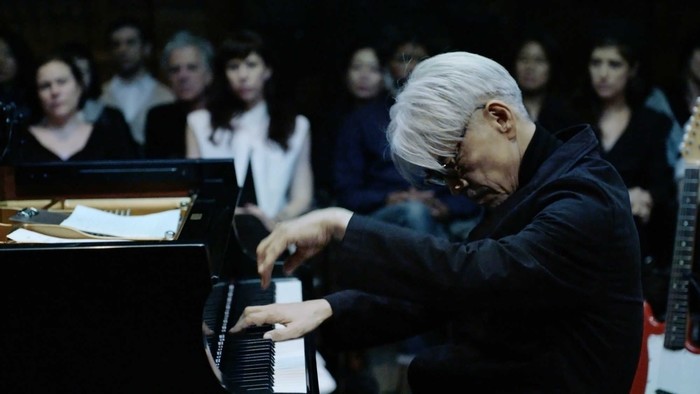 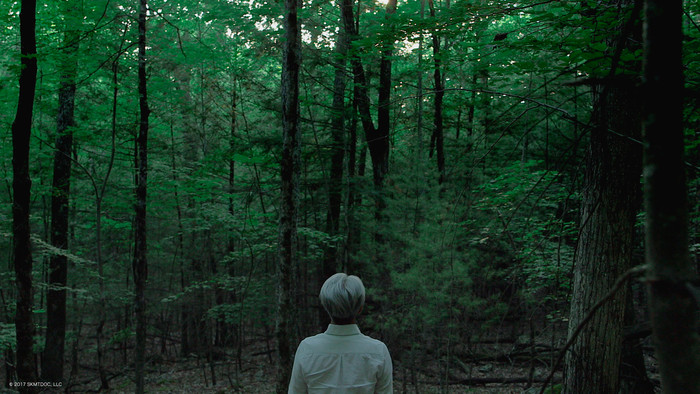 The Director Stephen Nomura Schieble has created two diverse films: Async at the Park Avenue Armory is following the first public performance of the album “async” (2017) in the Veteran Room of the New York Armory; a film portrait Ryuichi Sakamoto: Coda is a recognized masterpiece of musical documentary.
Share