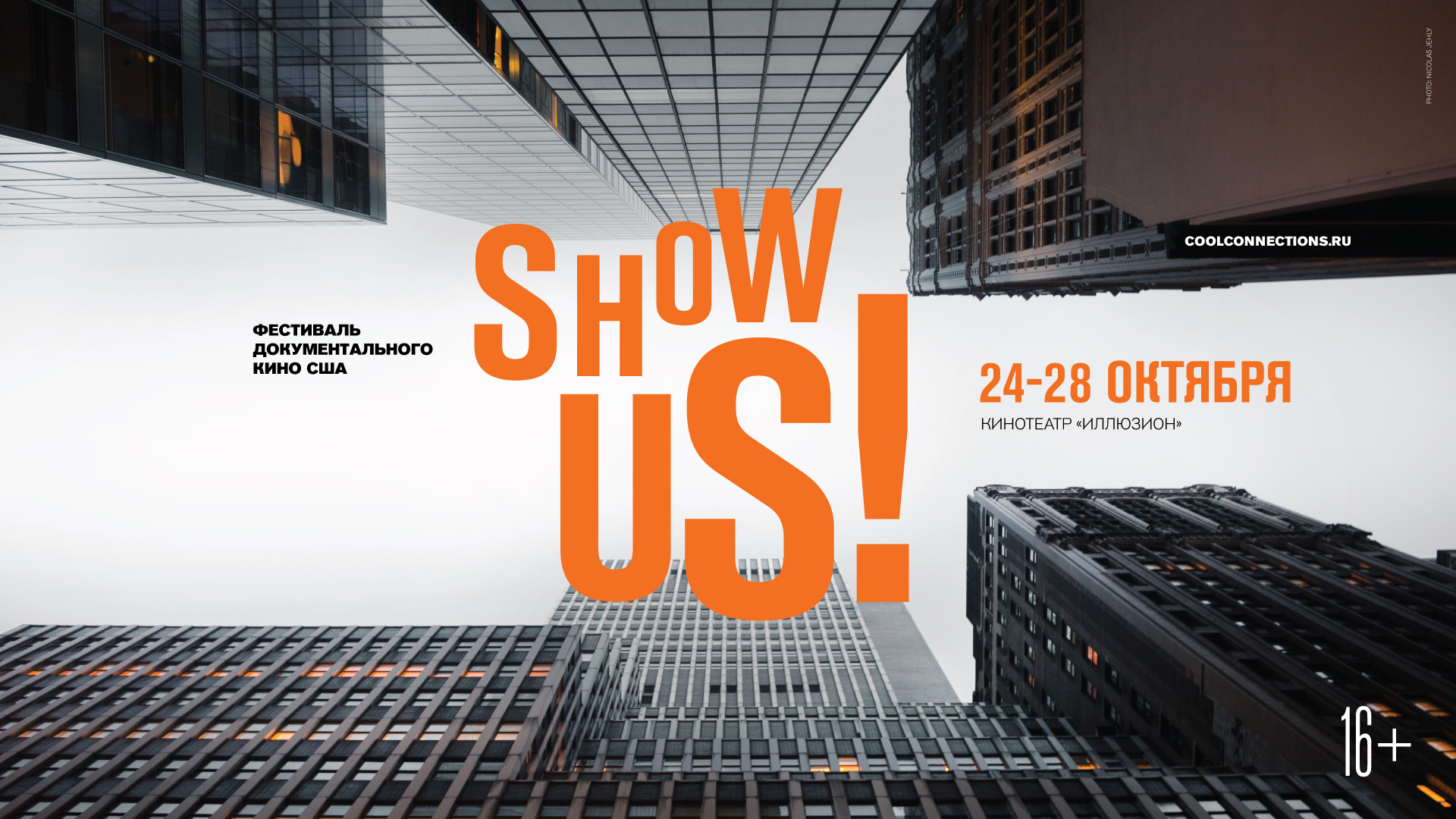 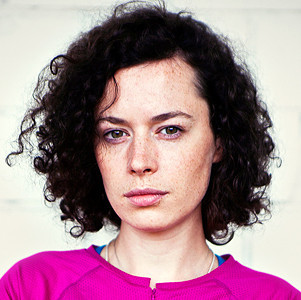 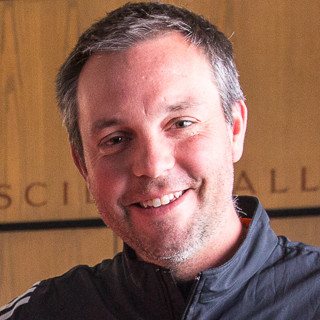 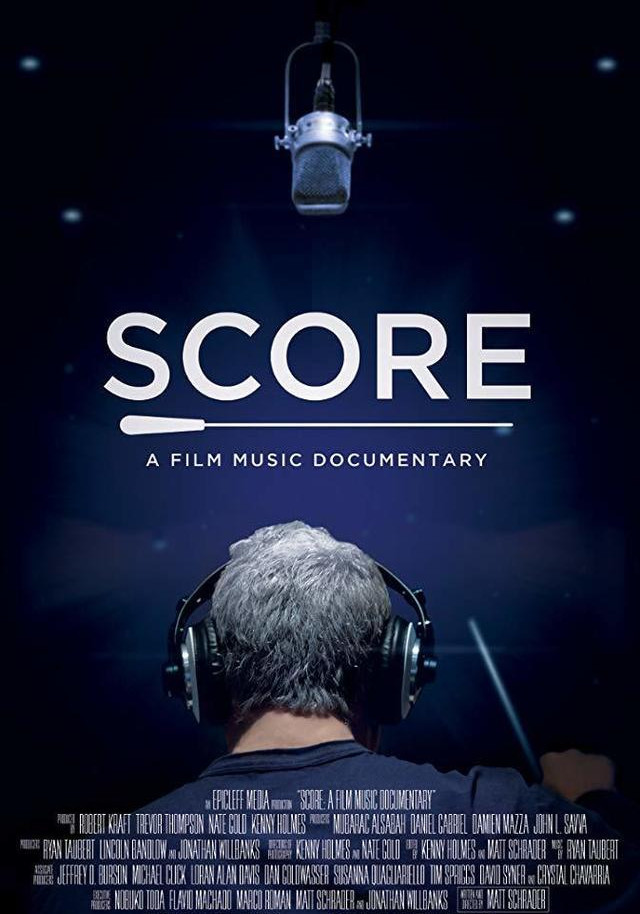 A look at the cinematic art of the film musical score, and the artists who create them. 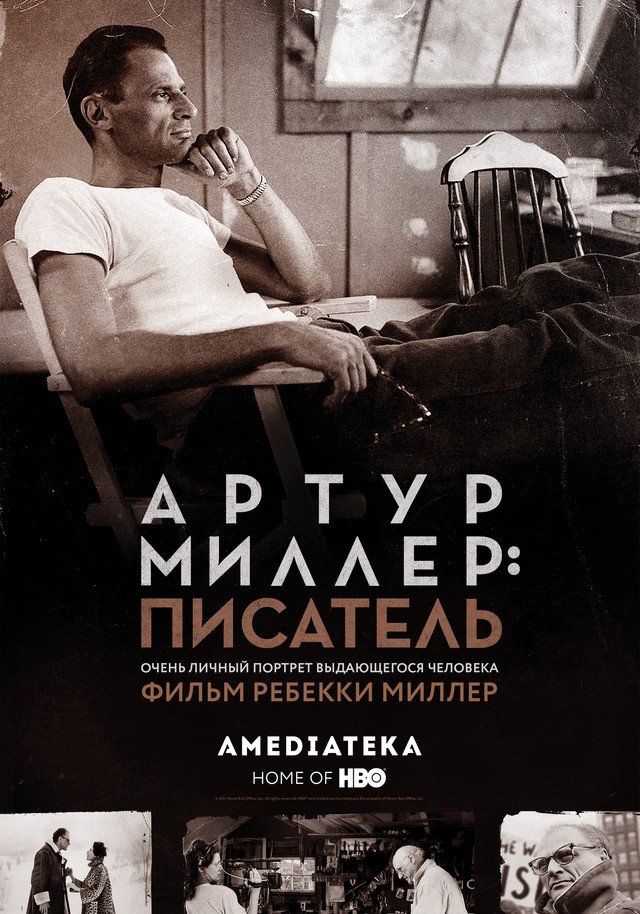 Rebecca Miller's film is a portrait of her father, his times and insights, built around impromptu interviews shot over many years in the family home. 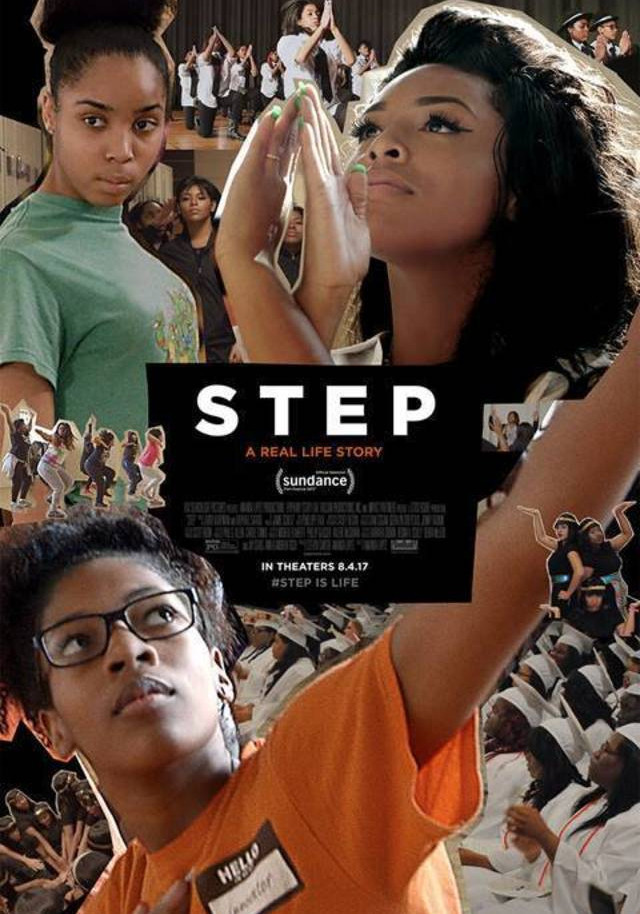 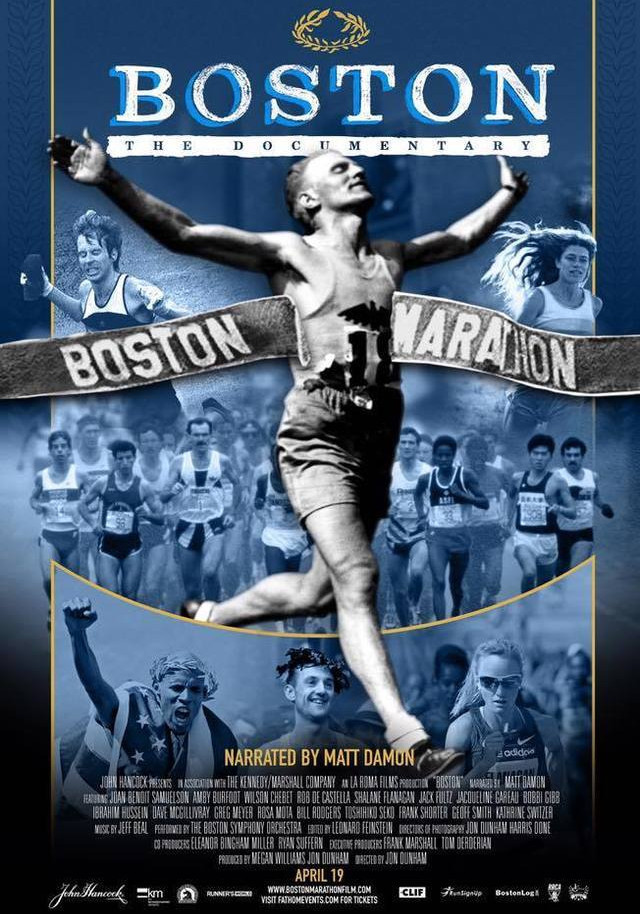 The history of the Boston Marathon from its humble origins starting with only 15 runners, to the first female runners, through the tragedy in 2013, and ultimately the triumph of 2014. 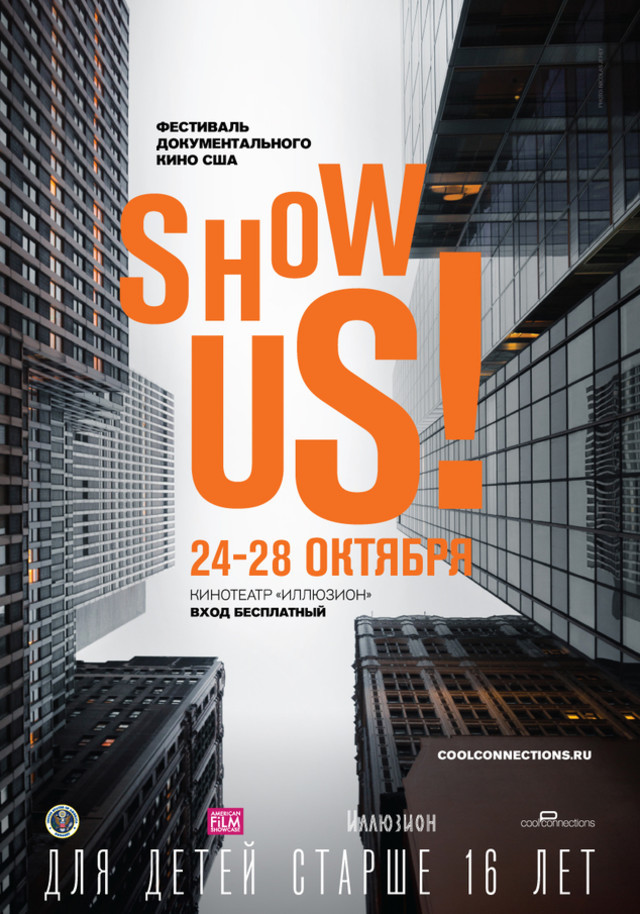 Workshop by John Danhem: life in film through the eyes of a documentarist

Jon Dunham has been a director, cinematographer and editor of films for two decades. 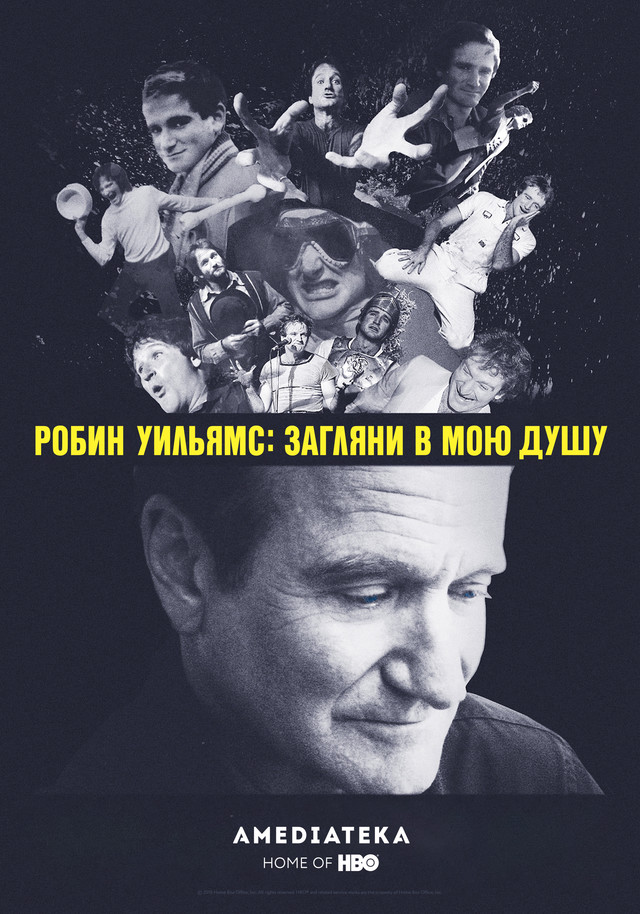 An intimate look into the life and work of the revered master comedian and actor, Robin Williams

ShowUS festival! Allows to see the world of the Hollywood celebrities (Robin Williams actor or the composer Danny Elfman) or a normal schoolgirls from the depressive districts of Baltimore, telling about themselves by dancing. Five movies – five fascinating routes on the North American continent where amazing people are still create, live and make feats.