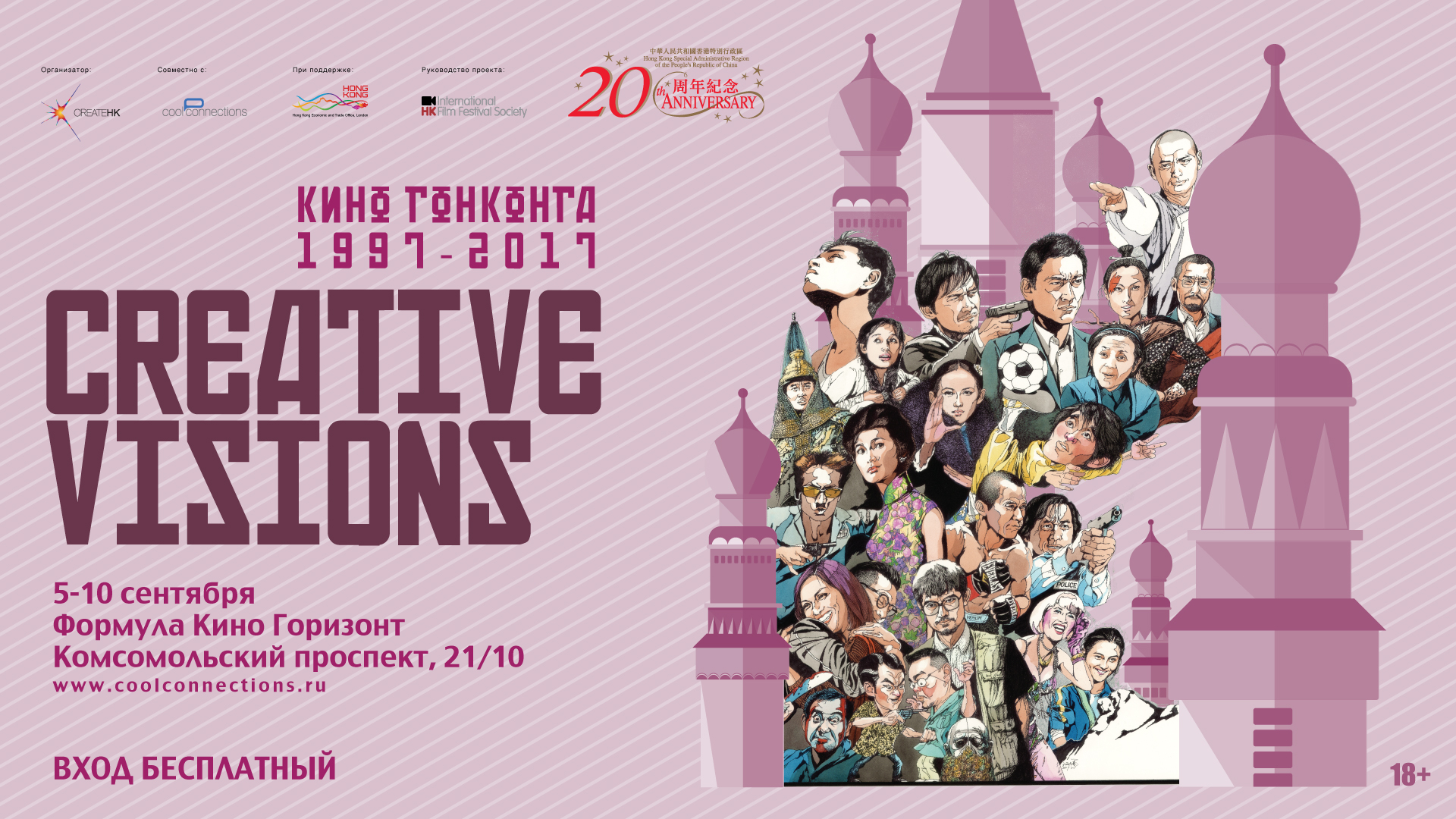 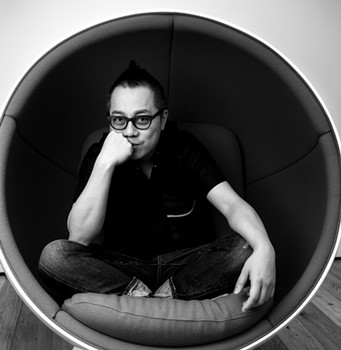 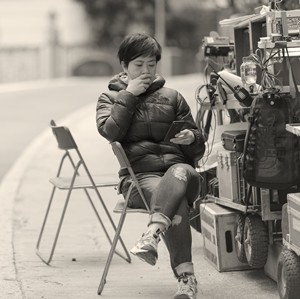 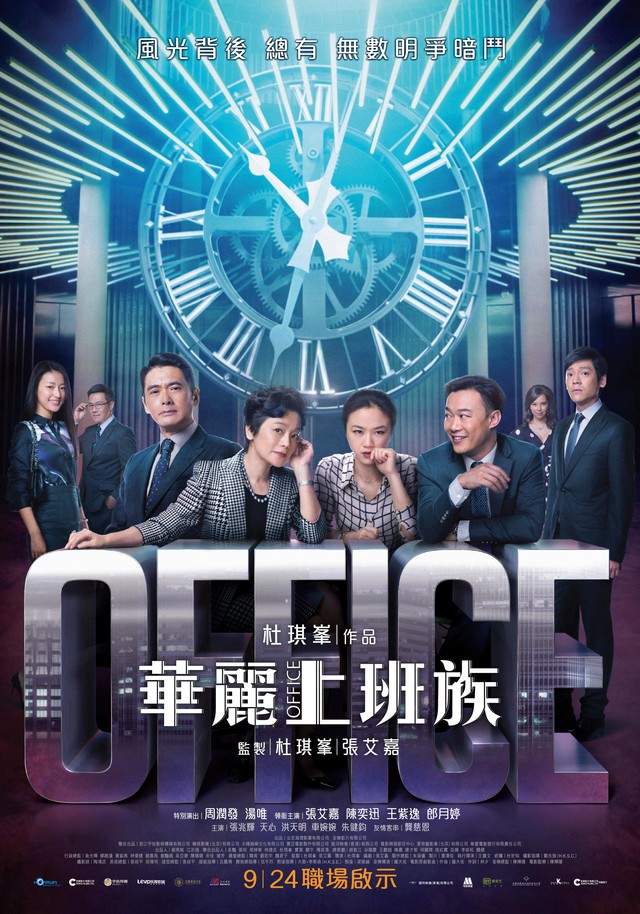 As we celebrate the 20th anniversary of the establishment of the Hong Kong Special Administration Region (HKSAR) in 2017, the HKSAR Government takes great pleasure in presenting a number of specially curated film programmes on Hong Kong cinema in 10 cities across Europe, North America and South Korea, in addition to four cities in Mainland and in Hong Kong. For us, it is a timely occasion for introspection.

Indeed, such programming is particularly significant as the past two decades have seen major changes in Hong Kong cinema, brought about by digital evolution and related technological advancement, regional financial shifts and market changes, and by a new generation of Hong Kong young filmmakers and audience exploring the boundaries of cinema since their teenage days. For the cinephiles, there have been many tides of changes not seen before.

If pre-1997 Hong Kong cinema excelled in its genre diversity and auteur elements wrapped in easily approachable and exportable commercialism, the post-1997 Hong Kong cinema has built on its past legacies with an increasingly personal style of filmmaking by established talents from the 1980s and early 1990s. Added to them is an entourage of fresh talents emerging from the new millennium to rework or subvert the older traditions, in Hong Kong and in Mainland. For Hong Kong cinema, two generations of filmmakers are converging and expanding in its creativity in 2017.

Against such background, we present “Creative Visions: Hong Kong Cinema 1997 – 2017”. In doing so, our heartfelt thanks go to the various film organisations in the featured cities for the film programmes, our Hong Kong Economic and Trade Offices, and the Hong Kong International Film Festival Society for its tremendous efforts as project manager in making these film programmes a reality.

We wish the audience a wonderful time at these film programmes.