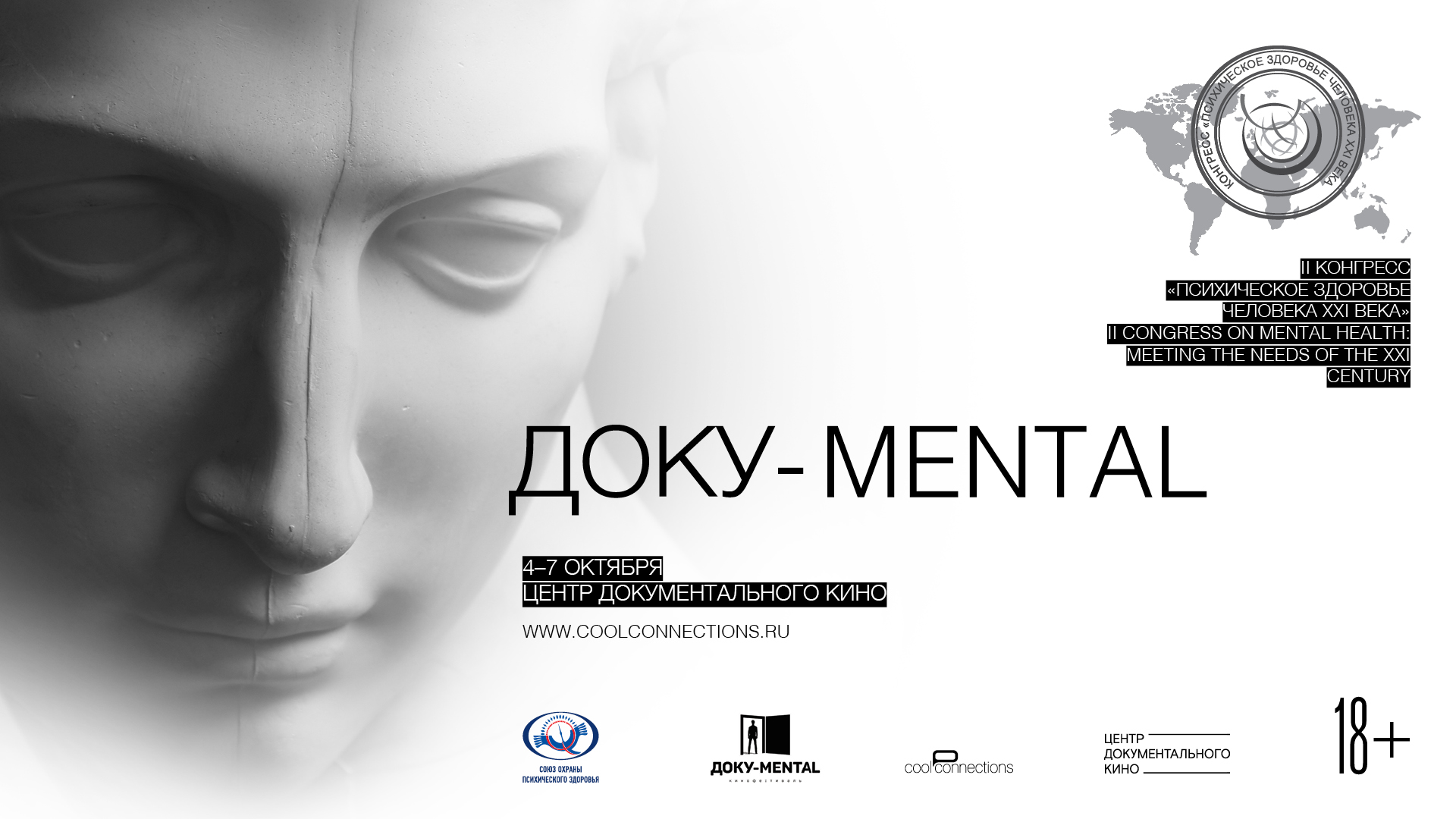 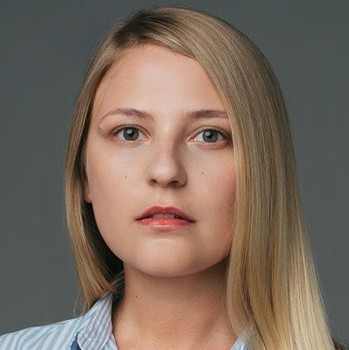 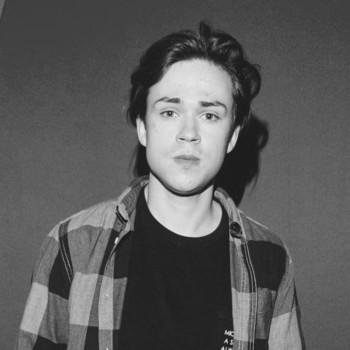 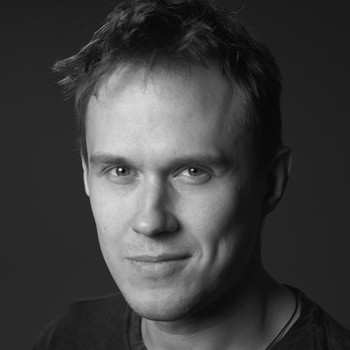 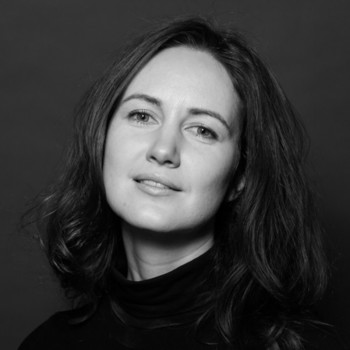 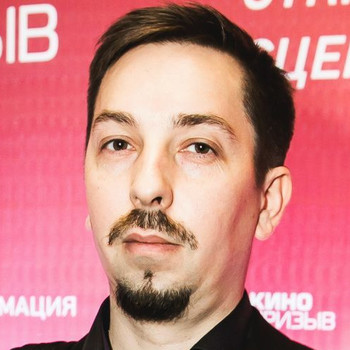 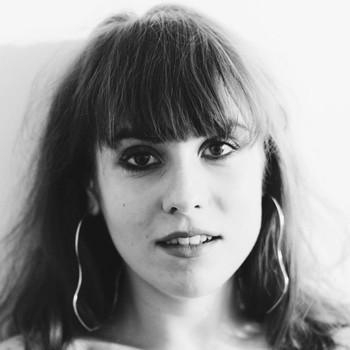 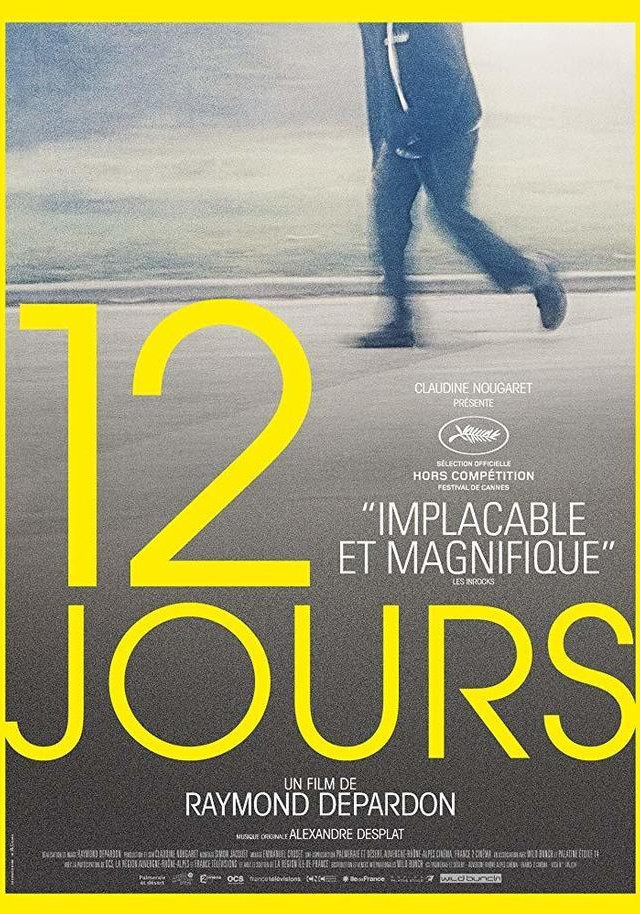 Every year, tens of thousands of people in France are placed under psychiatric care without their consent. By law, they are to be brought before the judge within 12 days. 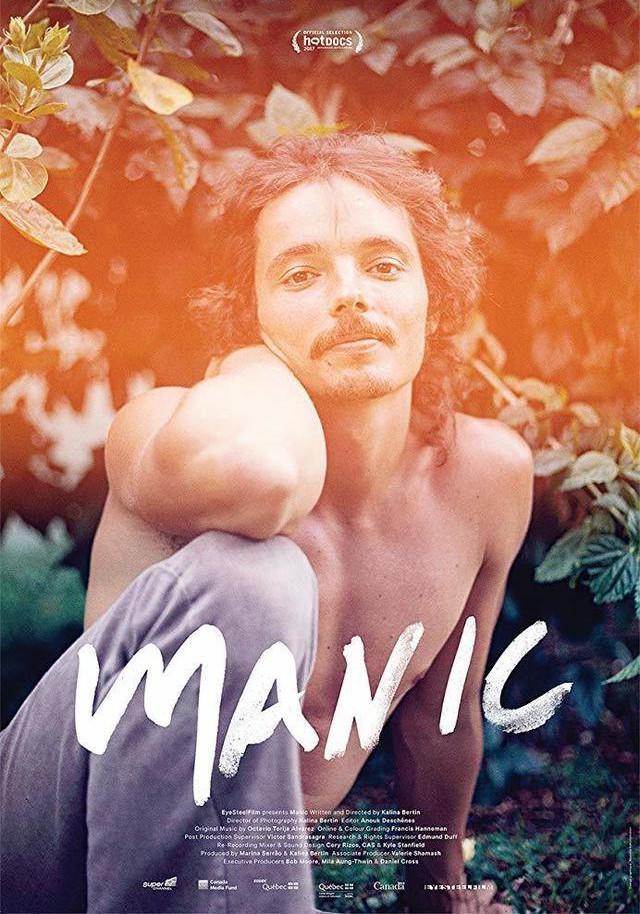 Charles Manson who, together with his cult, is responsible for the death of Sharon Tate and several other people is the most radical but not the only guru who cast a dark shadow on the hippie movement. 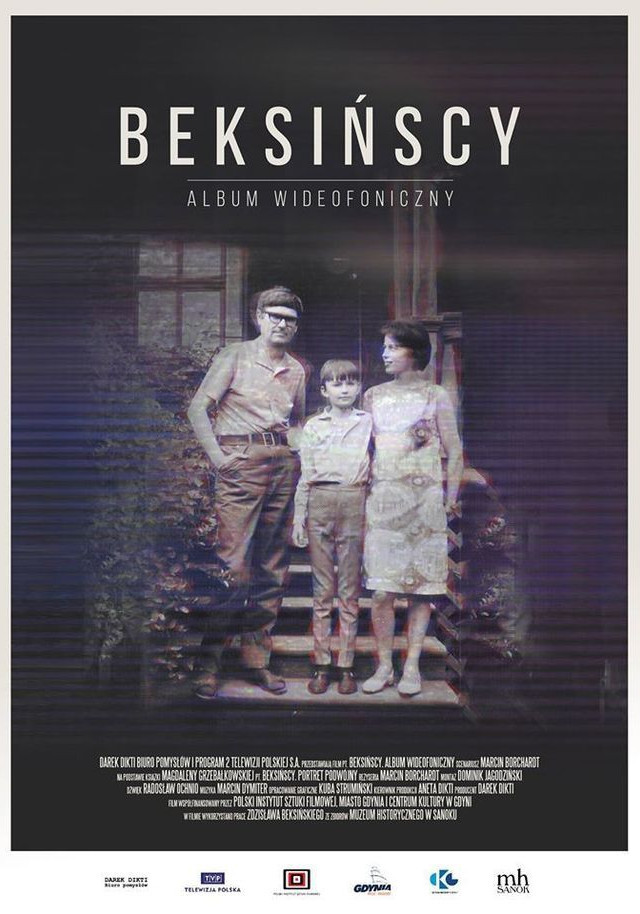 The story of an outstanding Polish painter, Zdzislaw Beksinski, and his complicated relationship with his son, Tomek, popular music journalist who suffered from depression and made numerous attempts to commit suicide. 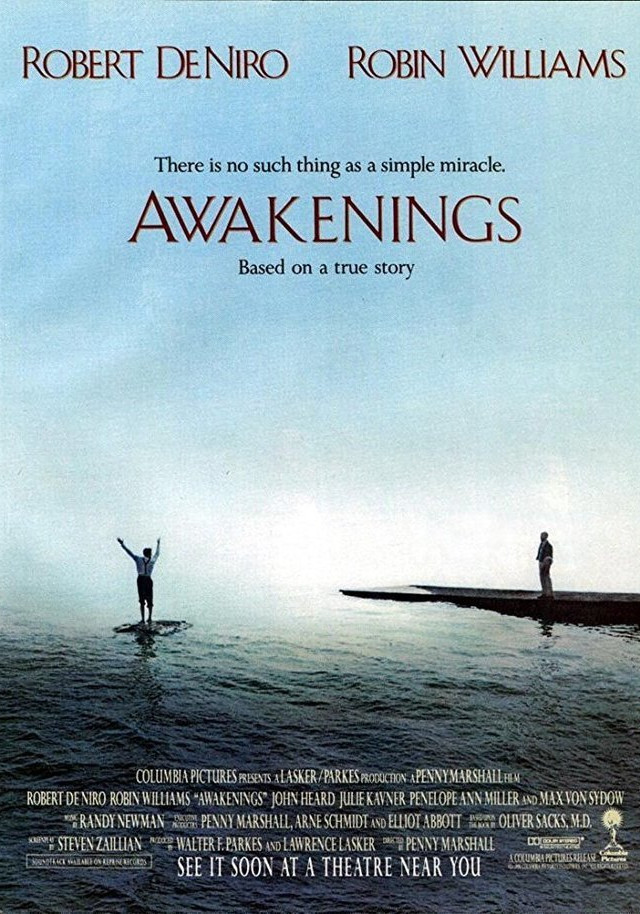 The victims of an encephalitis epidemic many years ago have been catatonic ever since, but now a new drug offers the prospect of reviving them. 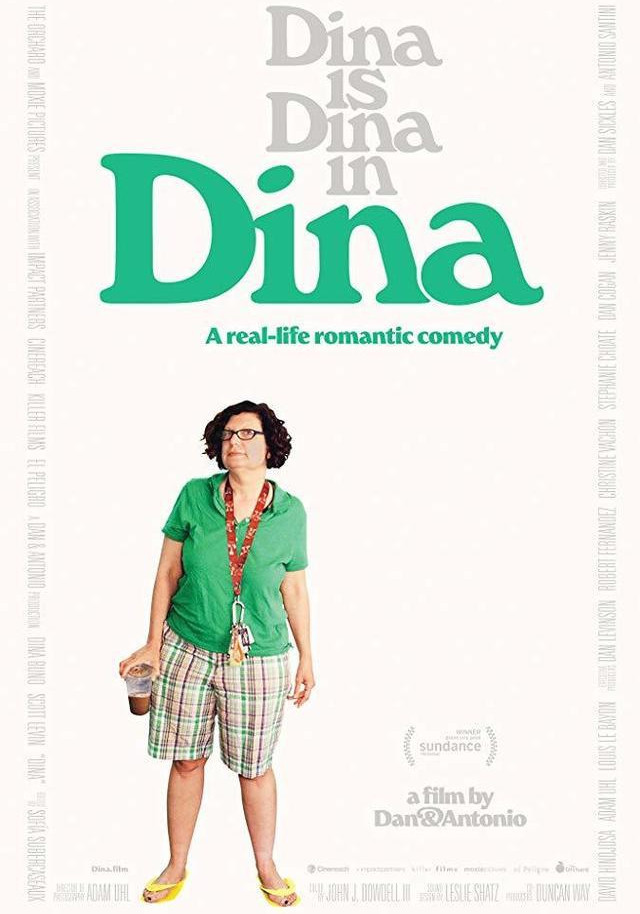 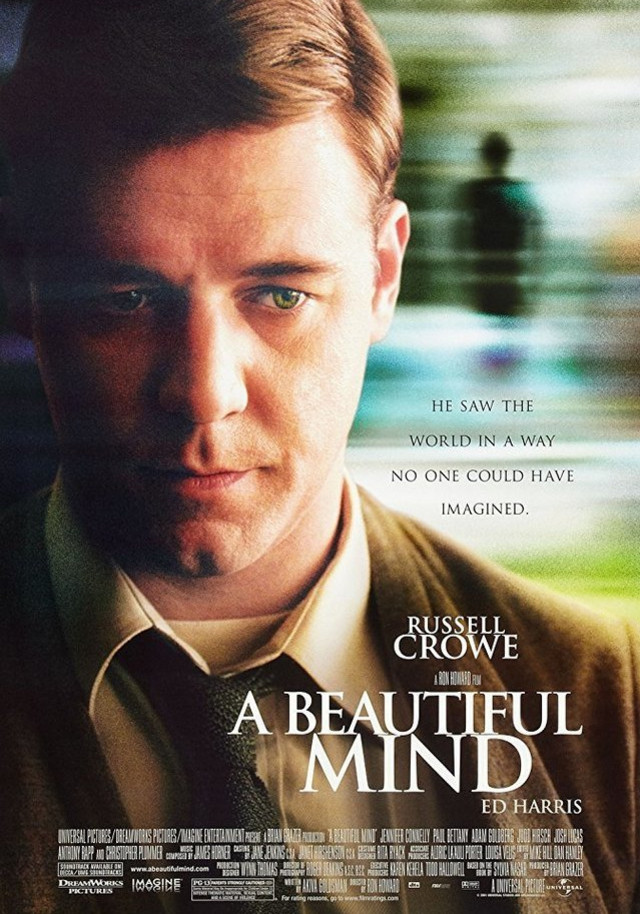 After John Nash, a brilliant but asocial mathematician, accepts secret work in cryptography, his life takes a turn for the nightmarish.

The second film festival dedicated to people with mental issues is to be held as part of Congress on Mental Health: Meeting the Needs of the XXI Century.

Michel Foucault said that madness and madmen are "menace and mockery, the dizzying unreason of the world, and the feeble ridicule of men." Throughout history, they have been shunned, isolated, ignored, and overlooked. And yet madness fascinates people, it attracts their attention and hypnotises them – especially the artistic madness that juxtaposes the insane genius against the common people.

But the Docu-MENTAL festival is neither about fear nor exaggerated wonder. The authors of documentary and fiction films featured in this festival's programme reach out to the madness and madmen to help them off their tragic pedestal and put them next to rest of us who keep both feet firmly on the ground. To let us look each other in the eyes from up close. There is no fake they-are-no-different-from-the-rest-of-us kind of sentiment, for they are different in some way or another, and it is often through those differences that human emotions and the human essence are exposed so much clearer than they usually are in the "normal" people.

Just like a trip abroad can confirm national stereotypes but is more likely to shatter them, the journey through the festival's delicate and deeply personal films forces us to reconsider the notions of "norm" and "deviation" in the modern society.