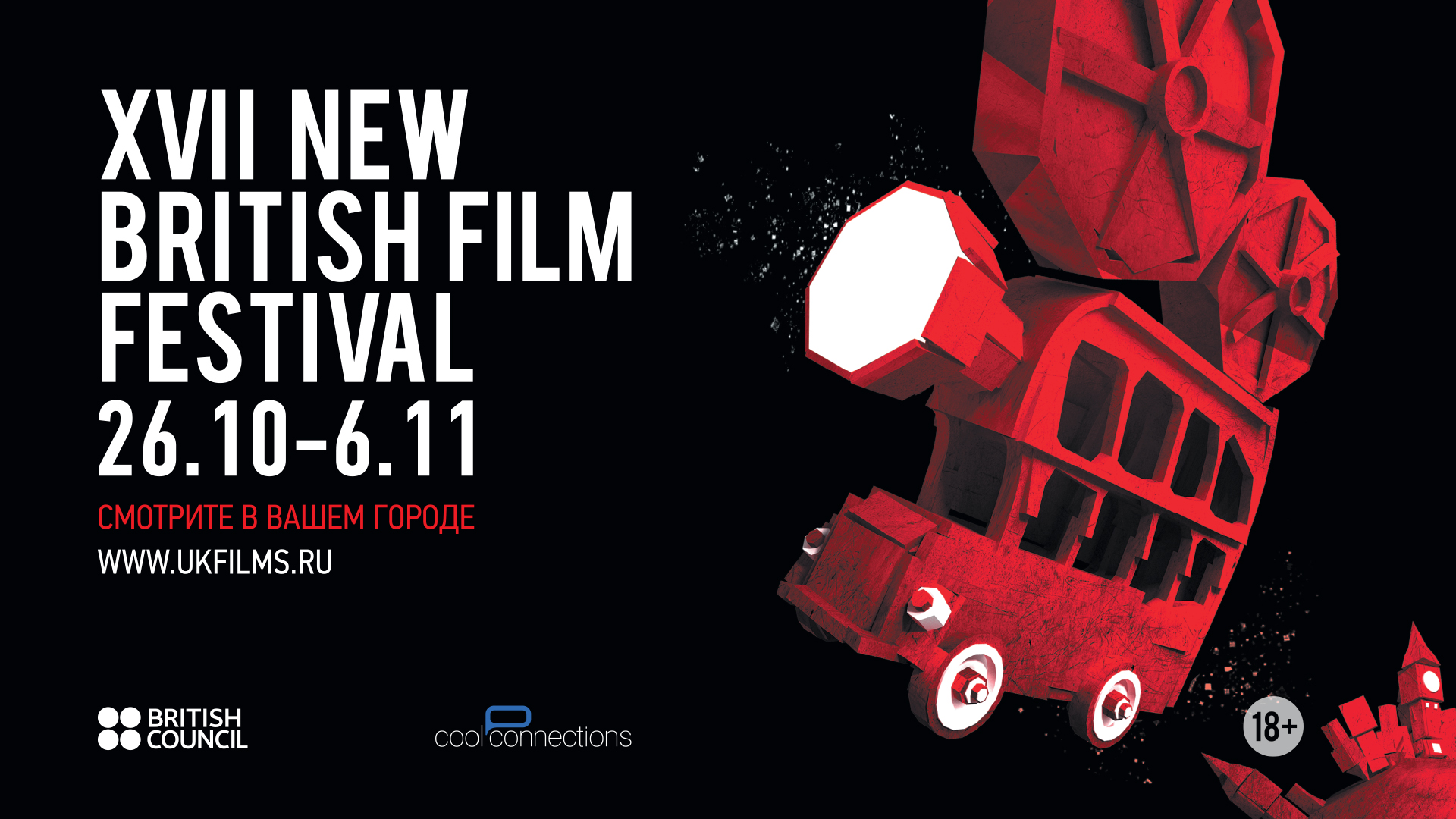 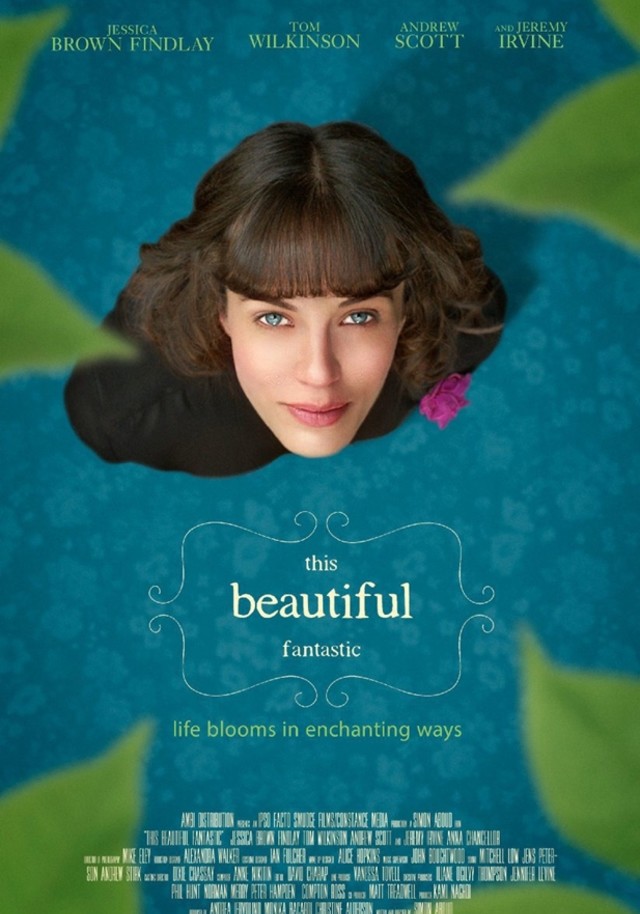 A young woman who dreams of being a children's author makes an unlikely friendship with a cantankerous, rich old widower. 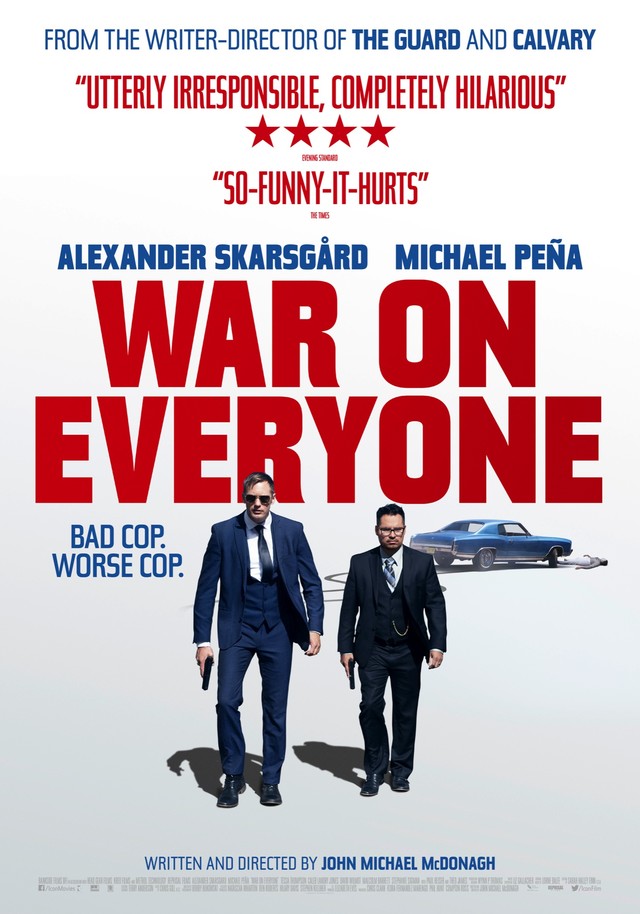 Two corrupt cops in New Mexico set out to blackmail and frame every criminal unfortunate enough to cross their path. 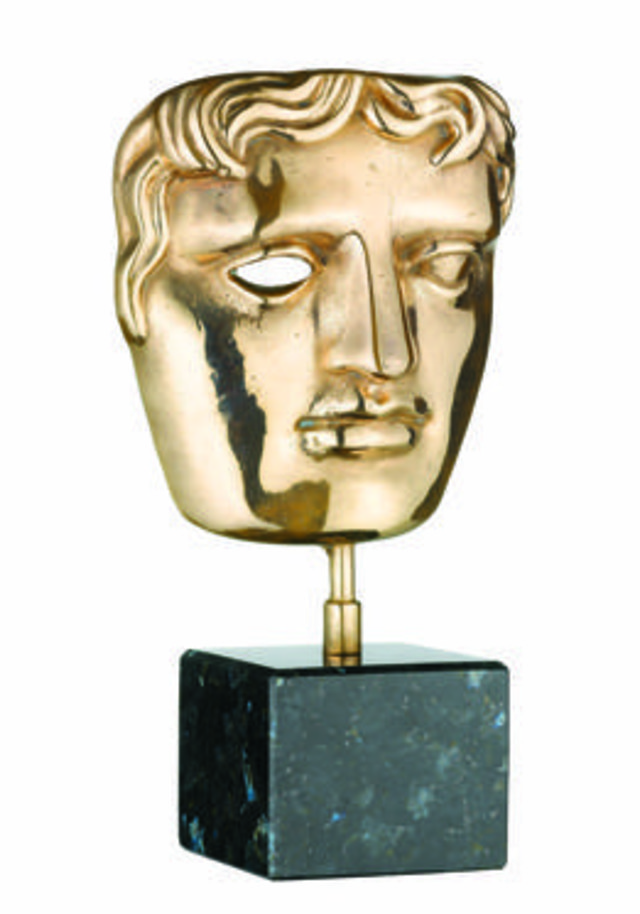 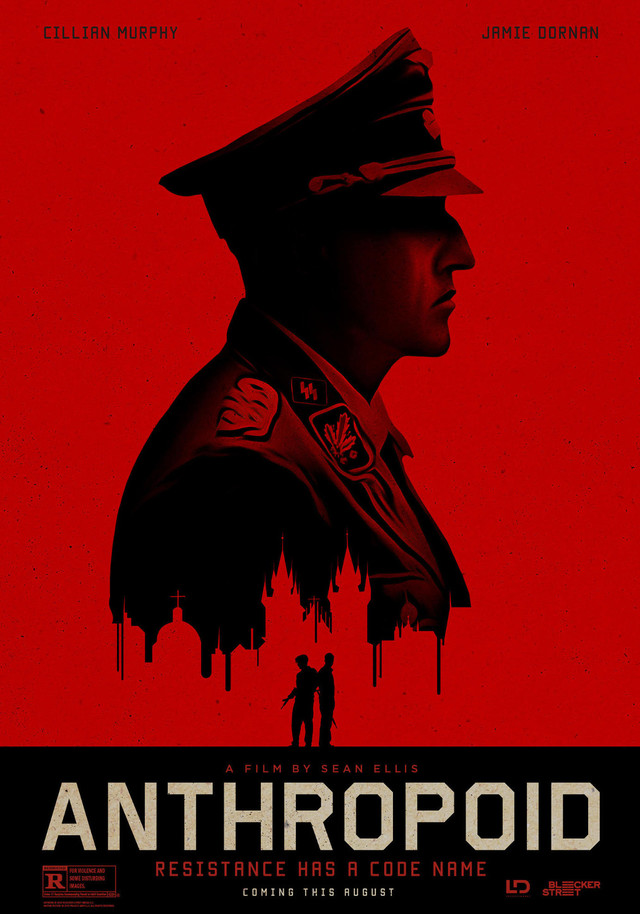 General Reinhard Heydrich was The Reich's third in command after Hitler and Himmler and the leader of occupying Nazi forces in Czechoslovakia whose reign of terror prompted self-exiled Czech and Slovak soldiers to hatch a top-secret mission that would change the face of Europe forever.