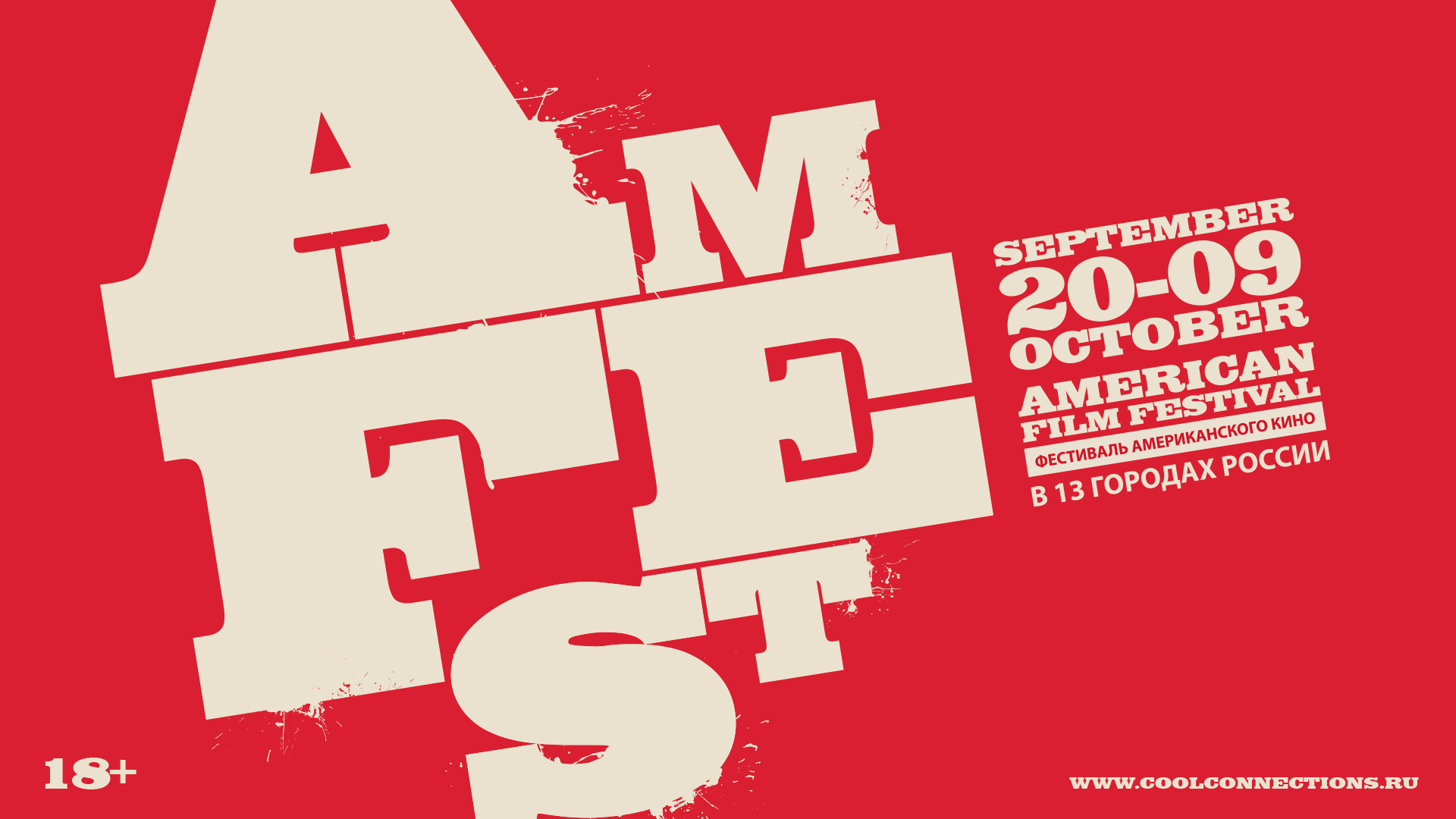 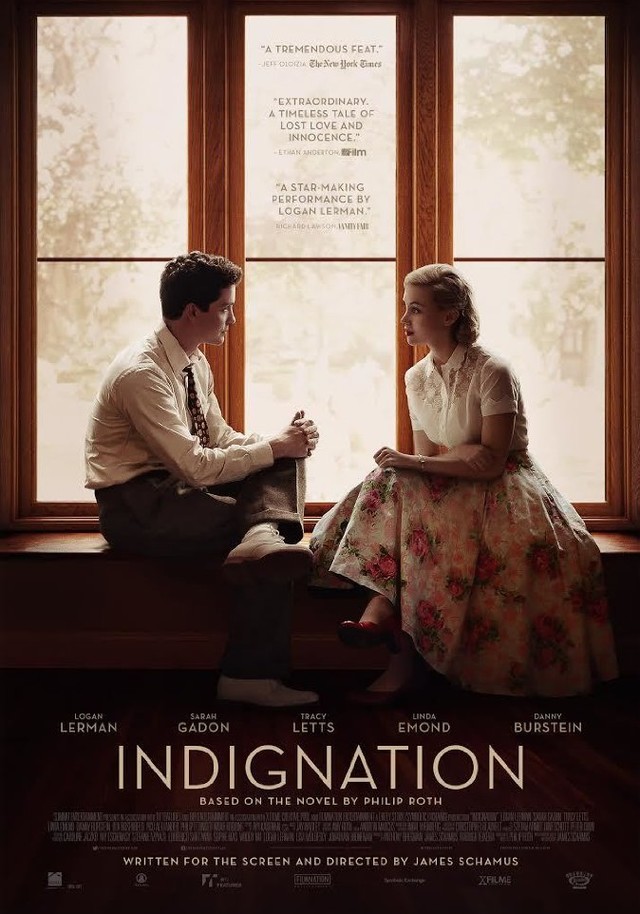 Set in 1951, the story follows Marcus Messner, the idealistic son of a humble kosher butcher from Newark 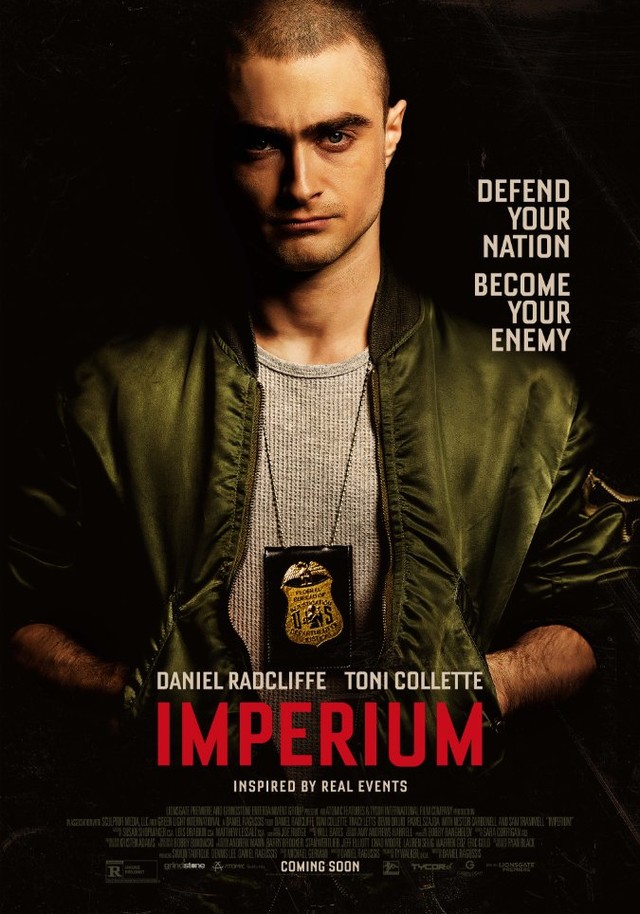 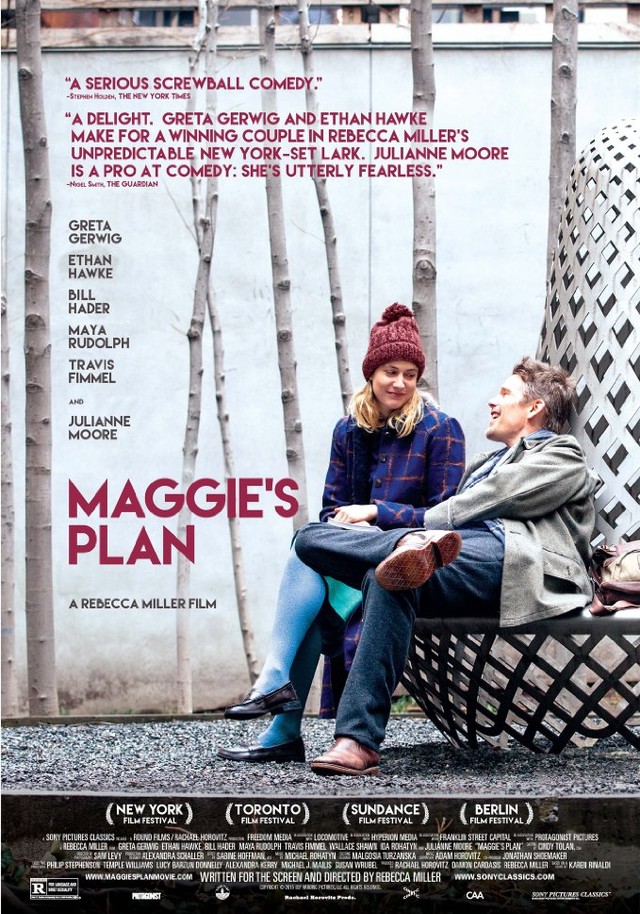 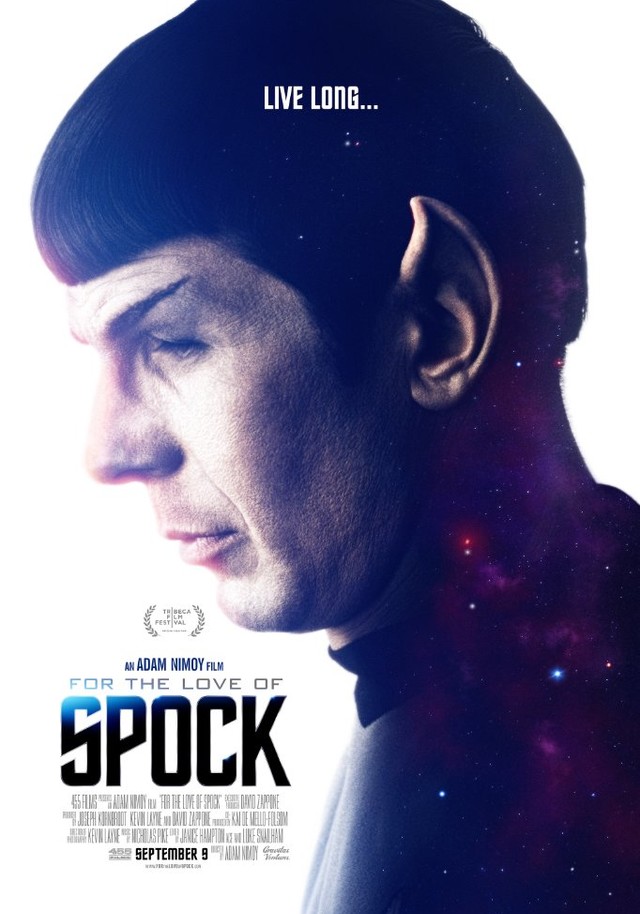 This documentary will celebrate the 50th Anniversary of "Star Trek" through the life of Leonard Nimoy and his most famous role of Mr. Spock 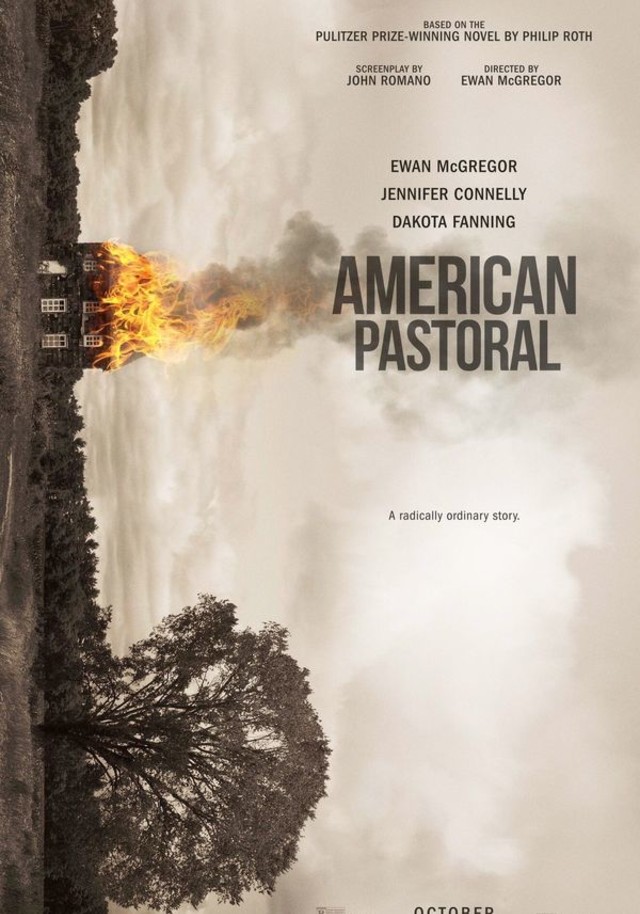 In 1968, a hardworking man, who's been a staple in his quaint community for years, watches his seemingly perfect middle class life fall apart

Amfest is a yearly parade of all things fresh and original made across the pond, a festival celebrating independent and auteur cinema of America. The 2016 edition of the festival can easily pride itself on the diversity of the wide-ranging program. New films by auteur titans like Todd Solondz or Kelly Reichardt proudly stand alongside strong works of talented first-timers like Matthew Ross or Christopher Avedisian. A daringly jazzy improvisation of a biopic, paying tribute to the restless ground-breaking spirit of its main character with audacity of its own, sits nicely next to family-friendly stories of female protagonists bravely retaining a taste for eventful lives well into advancing age. An adaptation of a work by American literary titan, a tragic real-life story that shocked the nation and unorthodox auteur love story are also among the things offered by Amfest 2016.

Another thing of note that’s spontaneously found itself on offer this year is a mini-retrospective of recent work by actor Ethan Hawke, a veteran of both independent and mainstream American cinema. That among those works are a fictionalized biopic of a jazz heavyweight, a gleefully smart romantic comedy set among New York intellectual elite and a darkly funny and violent revisionist western by an up-and-coming horror auteur speaks to the true range of both the actor and the strong cinematographic culture he and the festival both represent. A great meeting point between independent and mainstream cinema of America could be found in another film featuring Hawke, a new remake of the legendary western The Magnificent Seven. An Antoine Fuqua directed picture was chosen as the opening film of the festival; Russian Amfest audience will be the first to enjoy the film after its international premieres on high-profile festivals in Toronto and Venice.